The development comes amid simmering tensions between India and Pakistan. 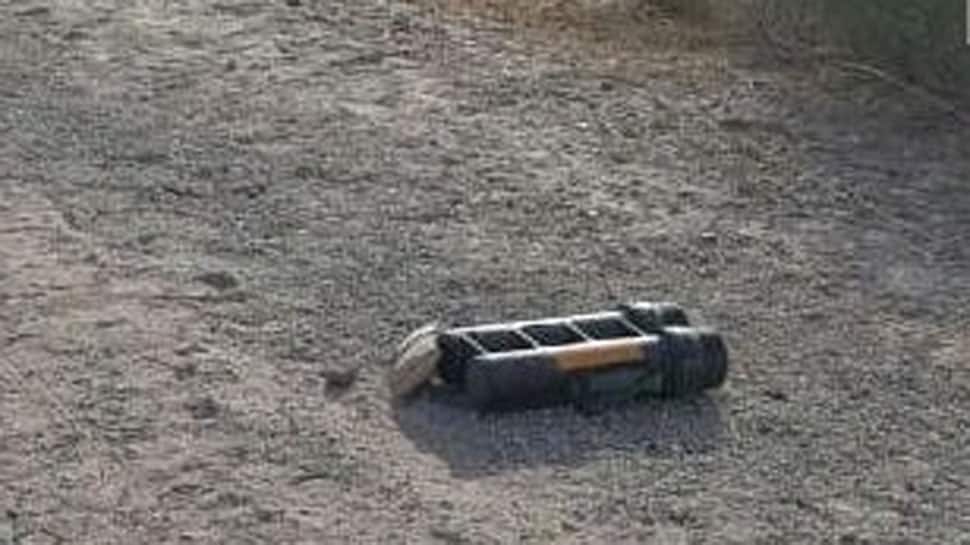 The mortar case has been taken away by the Army and investigation is underway.

"Today morning, a kind of ammunition box was found on Ganganagar Bypass road. We informed the Army about it. They said it was a mortar case. Army's bomb squad has taken it with them. Probe on," Bikaner SP Pradeep Sharma told ANI.

The development comes amid simmering tensions between India and Pakistan.

The IAF scrambled Sukhoi-30 and Mirage 2000 fighter jets to chase away a Pakistani package of four F-16s flying close to Punjab border on late Sunday night. The Pakistani warplanes were accompanied with a surveillance drone, possibly trying to detect the deployment of Indian troops in border areas.

Tensions between India and Pakistan had flared after a suicide bomber of Pakistan-based terror outfit Jaish-e-Mohammad (JeM) killed over 40 Central Reserve Police Force (CRPF) personnel in Jammu and Kashmir's Pulwama district on February 14.