The Pakistani drone was detected by the BSF and forced to go back. 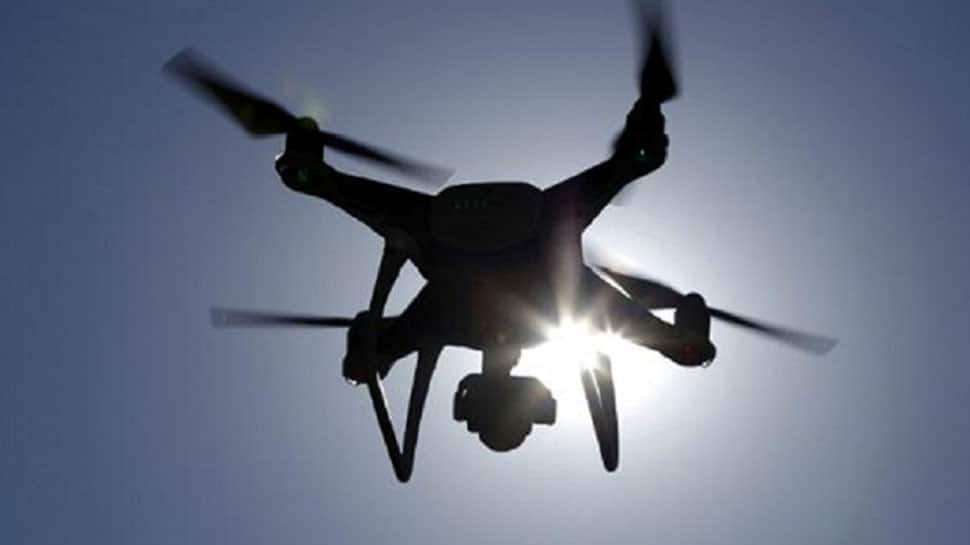 JAIPUR: Days after a Pakistani spy drone was shot down by the Indian Air Force (IAF) over Bikaner in Rajasthan, another drone from the neighbouring country attempted to enter the Indian airspace but was forced to return by the Border Security Force (BSF) on Saturday.

According to reports, the Pakistani spy drone attempted to enter the Indian territory across the Rajasthan border but it was quickly detected by the Border Security Forces (BSF).

After detecting the Pakistani drone, the BSF team tried to shoot it down, which forced it to return.

Sharing more details of the incident, a senior BSF official said that a Pakistani drone tried to enter the Indian territory at around 5 AM at Hindu Malkot border near Sriganganagar.

''The moment it was sighted, the troopers started firing, forcing it to return,'' he added.

The firing by the BSF shooters was also heard by villagers residing along the western border.

The incident was reported days after an unmanned aerial vehicle (UAV) from Pakistan was shot down by IAF in Rajasthan's Bikaner.

The Pakistani UAV fell on the other side of the border.

''The Pakistani drone was detected by a ground-based radar station and minutes later one of the Sukhoi-30 jets deployed in the area to keep an eye on Indian airspace shot it down,'' defence sources said.

It was the second unsuccessful attempt by Pakistan to send a drone inside India in recent times.

On February 27, a drone was shot down along the border in Gujarat's Kutch region.

In the aftermath of the Pulwama attack, which resulted in the death of at least 40 CRPF troopers, border surveillance has been increased and the armed forces have been asked to remain vigilant.

Both India and Pakistan routinely operate UAVs along the international border for surveillance.