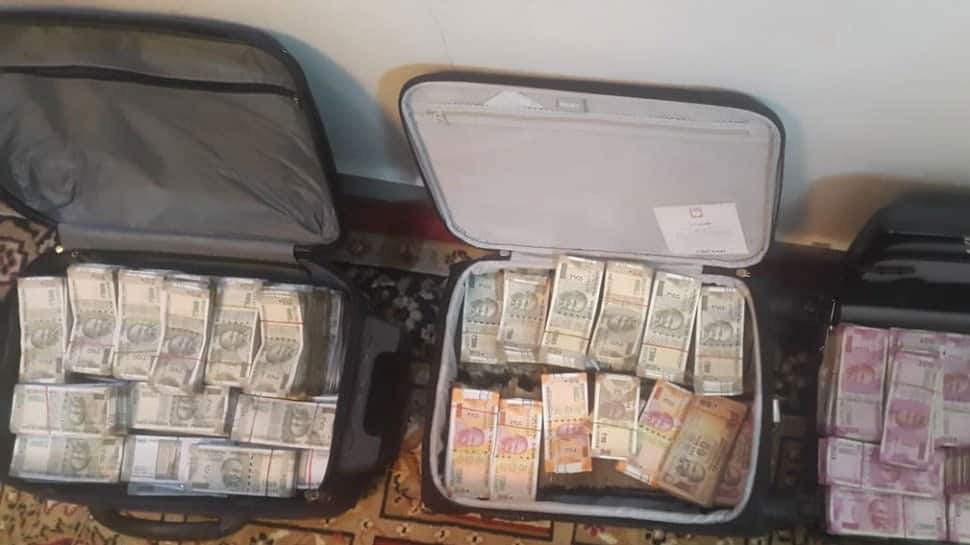 JAIPUR: The Anti-Corruption Bureau (ACB) raided the residence of an Indian Revenue Service (IRS) officer in Rajasthan and seized over Rs 2.26 crore in cash, said reports on Sunday.

According to news agency ANI, a team of ACB raided the residence of IRS officer Sahi Ram Meena on Saturday during which it seized documents related to various properties worth several crores owned by the IRS officer.

During the raid, the ACB team seized Rs 2,26,00,098 in cash, jewellery worth Rs 6 lakh and documents of properties owned by Sahi Ram Meena.

Besides, the ACB officials also seized papers belonging to a petrol pump owned by Ram located in heart of state capital, a flat, 25 shops and 82 pieces of land during the raids conducted at the other premises of the IRS officer on Saturday.

Rs 2,26,00,098 in cash, jewellery worth Rs 6 lakh, documents of a property and that of a petrol pump, property papers of a flat, 25 shops and 82 pieces of land have also been seized after raids were conducted yesterday at the other premises of the IRS officer Sahi Ram Meena. https://t.co/DumobS91Ob

"Teams have been sent to his other properties. An investigation is underway," news agency ANI quoted a senior ACN officer as saying.

Rajasthan, Jaipur: Anti-corruption bureau raided the residence of an IRS officer Sahi Ram Meena yesterday and seized Rs 5 Lakh. ACB SP says "Teams have been sent to his other properties. An investigation is underway." (26.01.2019) pic.twitter.com/qrPJm7do33

According to media reports, the ACB raid on the residence of Meena was conducted following several corruption complaints against him.

Meena has been under the ACB scanner for some time for allegedly demanding bribes in return for favours.

Some other media reports claimed that the ACB action came after Meena was caught red-handed accepting bribes.

The ACB raid was conducted at Meena's residence in Shankar Vihar area of Jagatpur in Jaipur during which several documents related to disproportionate assets worth crores of rupees were recovered from there.