A major Gurjar organisation said it will begin an agitation over reservation for the community from November 1. 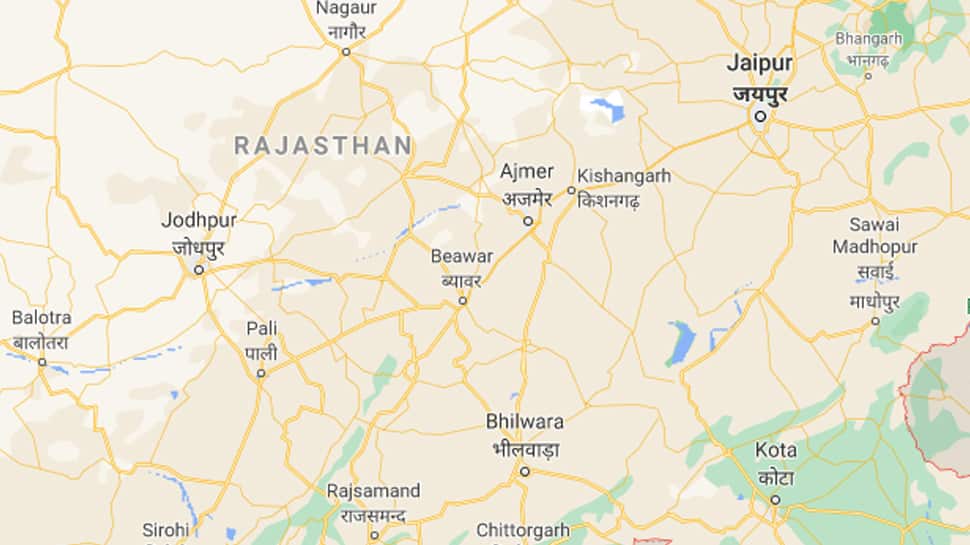 A major Gurjar organisation on Friday said it will begin an agitation over reservation for the community from November 1. Ahead of the agitation, mobile internet services were suspended in Karauli, Bharatpur, Jaipur and Sawai Madhopur. Additional police forces have been put on alert to deal with any law and order situation, a senior police official said.

Talking to reporters in Hinduan, Gurjar leader Colonel Kirori Singh Bainsla urged members of the community to reach Pilupura (Bayana) for the agitation on Sunday. Gurjar Aarakshan Sangharsh Samiti leader Vijay Bainsla said, "From November 1, the movement will start in Pilupura because the government is not accepting our demands for the past two years."

He said the community was left with no option as the state government ignored their demands. He said the Rajasthan government should get the Gurjar reservation included in the Ninth Schedule of the Constitution, fill the backlog of vacancies and give the benefit of five per cent reservation to the Most Backward Classes (MBC) in the pending recruitment process.

The Jaipur High Court has said that the Gurjar agitation is against the decision of the court. It warned that if the coronavirus guidelines are violated, action will be taken against the Gurjar leaders.

It added that the Gurjar society did not take orders from the district administration and a mahapanchayat cannot take place without an undertaking. Only 100 people can be included even if permission is granted.

Citing the Rajasthan Epidemic Act, the government said, "Action will be taken if a violation of coronavirus guidelines are violated. The Gurjar has not yet taken permission from the collector for the undertaking.

The court had issued an interim order in 2007. The state incurred a loss of Rs 30 crore of property due to agitation earlier also.

Meanwhile, police and the administration stepped up vigil in Karauli, Alwar, Dausa, Bundi, Sawai Madhopur and Bharatpur districts ahead of the agitation. "Mobile internet services have been suspended in Karauli, Bharatpur, Jaipur and Sawai Madhopur. The additional police force, including Rapid Action Force and Armed Border Home Guards, have been alerted to deal with any situation," Additional Director General of Police (ADGP) Saurabh Srivastav said.

A high-level meeting of police was also held in Jaipur. Additional force is being sent along with higher officials in the districts. The Gurjar panel had held a mahapanchayat in Bayana on October 17, giving the state government an ultimatum to fulfil their demands till November 1.

On Thursday, Rajasthan Minister of State for Youth Affairs and Sports Ashok Chandna had said a cabinet committee had taken a decision on their three key demands. Chandna said all 1,252 candidates belonging to the Most Backward Classes (MBCs), who have completed their probation period, will be given regular pay scale by the state government.

The state government will once again write to the Centre to include the provision related to reservation for the MBCs in the Ninth Schedule of the Constitution, he said. Chandna said families of the three people who died due to injuries received during the Gurjar agitation in the past will be given an assistance of Rs 5 lakh each.

Rajasthan Police Constable Recruitment exam to be held from November 6-8: Everything you want to know