Objecting to his plea, government counsel argued that Asaram's wife was fine and not serious as was mentioned by him. 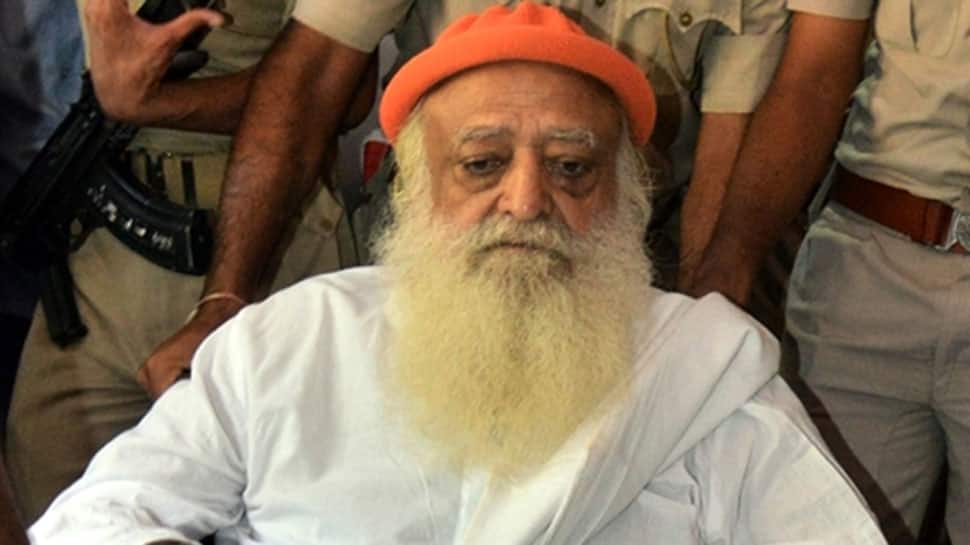 In his bail application, Asaram had stated that his wife Laxmi Devi was seriously ill and was admitted in the hospital. Since he has been in the jail for the past five years continuously, he be granted bail to attend his wife.

Justice Sandeep Mehta, while rejecting his bail plea said, "The court has no sympathy with such criminals." He was hearing the plea after justice Sangeet Lodha had refused to hear the plea Monday.

Objecting to his plea, government counsel argued that Asaram's wife was fine and not serious as was mentioned by him.

The court was also provided with the medical report of his wife and considering the report and the arguments, rejected the bail plea of Asaram.

Before this, his three parole pleas have been turned down, twice by the District Parole Committee and once by the high court.

A Jodhpur court in Rajasthan had convicted Asaram and two of his associates in a 2013 rape case. He is currently serving a life term sentence in the Jodhpur central jail for raping a minor girl.