The 12-year-old boy was wearing bangles and a mangal sutra at the time of the incident, triggering speculation that he killed himself under the influence of mobile app Tik Tok. 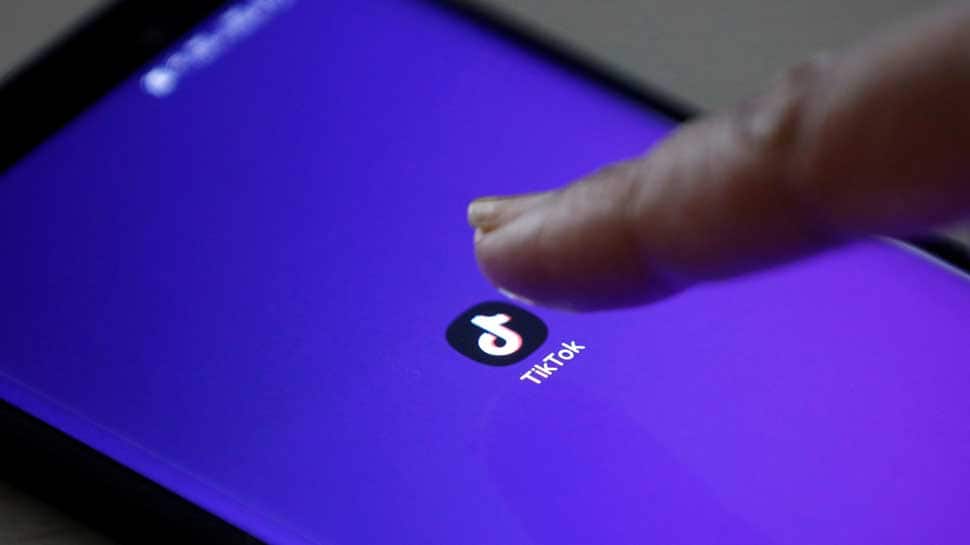 Kota: A Class VI student allegedly hanged himself to death at Vigyan Nagar of Kota in Rajasthan, police said. The 12-year-old boy was wearing bangles and a mangal sutra at the time of the incident, triggering speculation that he killed himself under the influence of mobile app Tik Tok.

The boy had gone to sleep in his room on Monday night. He was found hanging with iron chains around his neck in a bathroom near his room, police said. His family members immediately took him to a hospital, where the doctors declared him brought dead.

"The initial investigation suggested that the boy might have killed himself accidentally while probably preparing to make a video on Tik Tok," said SHO Mumindra Singh, adding that the actual reason of death could only be ascertained after receiving the autopsy report.

The boy was wearing bangles and a mangal sutra suggesting that he was going to complete some task of a mobile game or make a video on Tik Tok, he added.

According to the boy's parents, he was fond of playing video games and had downloaded Tik Tok. The SHO said the body was handed over to family members after a post-mortem. It was too early to say that a video game or mobile app drove the minor boy to extreme step, Kota (City) ASP Rajesh Mill said.

The boy's father said he had stayed awakened throughout Monday night and continued to play games on the mobile phone.

Rajasthan BSTC 2019 result to be released on this date at bstc2019.org, rajrmsa.nic.in