The injured have been admitted to MDM hospital in Jodhpur. 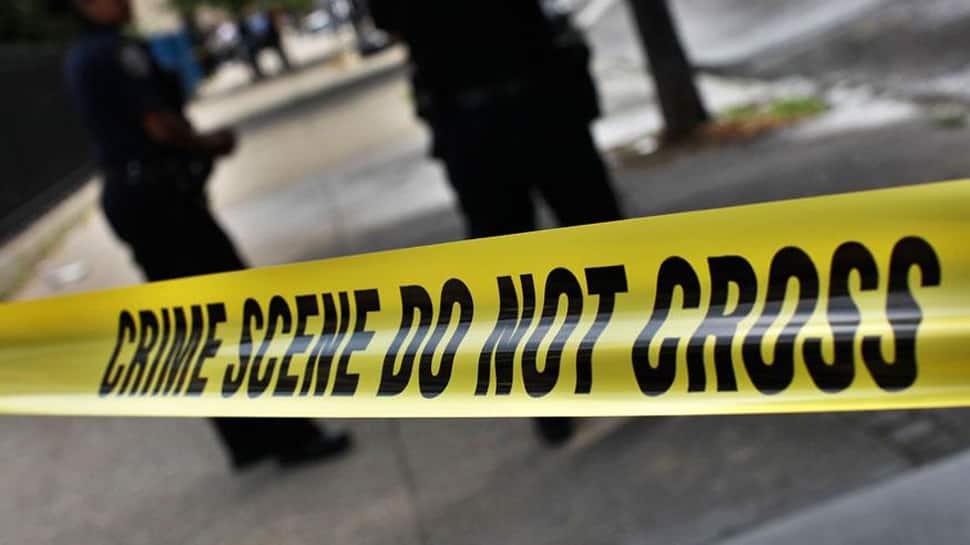 JODHPUR: Ten people were killed and five seriously injured in a massive road accident in Rajasthan's Jodhpur on Tuesday. The accident took place on the Jodhpur-Jaisalmer National Highway near Agolai. The injured have been admitted to MDM hospital in Jodhpur.

Around 17-18 people were travelling in both cars at the time of the accident. Among those who have been killed, 6 people belonged to he Vishnoi Samaj. The impact of the accident was such that the car was shattered into pieces.

Locals around the area rushed for help soon after the accident. The police officials admitted the injured to the hospital with the help of locals.

Chief Minister Ashok Gehlot took to Twitter to express his condolences to the bereaved. "Deeply anguished by the loss of lives in a severe road accident near Agolai village on Balesar-#Jodhpur road. My heartfelt condolences to the families who have lost dear ones, may God give them strength to bear this loss. May the injured recover soon," he tweeted.

"They were going to attend a marriage. A Scorpio car which was coming towards us hit both our cars. Six people from my family have died. 12 members including children and women were travelling in our Scorpio," said Subhash, a relative of the bereaved family.