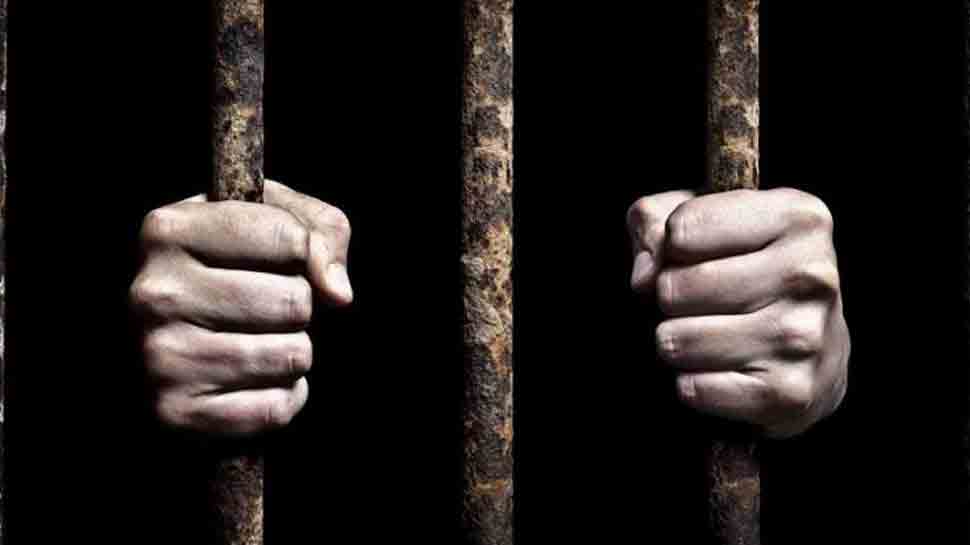 Jaipur: A three-member medical board will conduct the post-mortem examination of the Pakistani prisoner's body, killed here by fellow inmates, officials said on Thursday.

"A three-member board is being constituted for the post-mortem which will be conducted here under the supervision of judicial magistrate," Rupinder Singh, Inspector General (Prisons) Rupinder Singh, told PTI.

He was serving a life sentence after being convicted in 2017 under the Unlawful Activities (Prevention) Act.

The prisoner was killed on Wednesday in the TV room of the jail after a brawl with other inmates over the choice of channel to watch.

Jaipur Police sources said that the ministry of external affairs has informed the High Commission of Pakistan in New Delhi about the matter.

Shakrullah was lodged in a Punjab jail till 2010 for running a module to radicalise local youth with support and guidance of Pakistan based handlers.

The Rajasthan Anti-Terrorism Squad (ATS) had brought him from Punjab for interrogation in similar charges and booked him.