Two more die due to swine flu in Rajasthan; death toll mounts to 88

Jodhpur district registered 26 deaths due to Swine flu, the highest in the state. 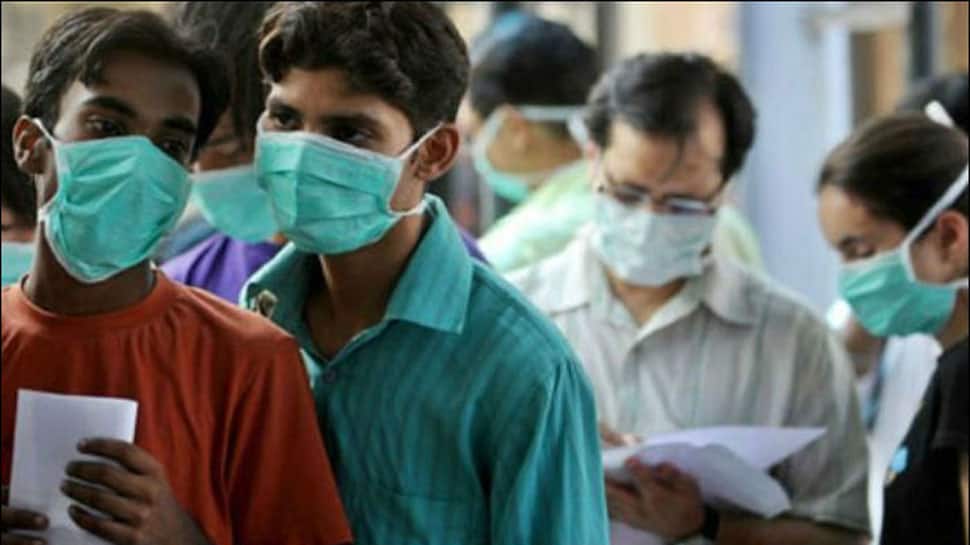 Jaipur: As many as 88 people in Rajasthan lost their lives within a span of a month in Swine flu. This is the number of deaths recorded between January 1, 2019 and February 5, 2019.

Two more people succumbed to the virus in Jodhpur and Barmer on Tuesday which took the death toll due to swine flu in the state to 88.

Jodhpur district registered 26 deaths, the highest in the state. The total number of cases tested were 11,811 and positive cases were 2,522.

Over nine lakh people were screened for swine flu in Rajasthan on Tuesday and nearly 32,000 individuals were found with influenza-like symptoms, an official of the state medical and health department said.

Under a six-day door-to-door screening campaign which was launched on Monday in Jaipur, Jodhpur, Udaipur, Bikaner and Ajmer districts, 9.58 lakh people were screened on Tuesday and flu-like symptoms were detected in 32,540 individuals, the official said.

More than seven lakh people were screened on the first day of the drive.