Office rent rose marginally by 1 percent in the Delhi-NCR market during the January-March quarter of this year, according to property consultant JLL India. 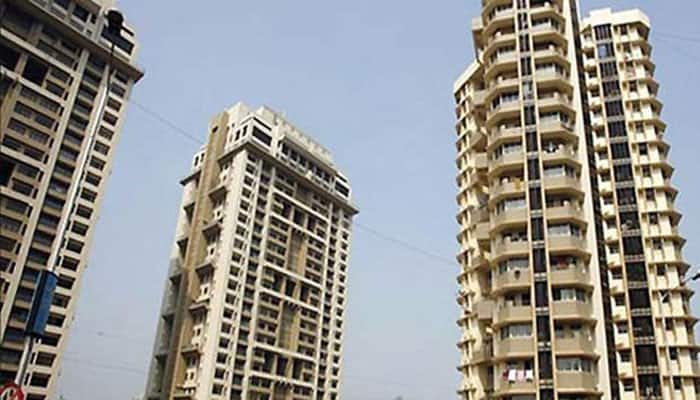 New Delhi: Office rent rose marginally by 1 percent in the Delhi-NCR market during the January-March quarter of this year, according to property consultant JLL India.

The gross average rental declined in Delhi, but went up in Gurgaon and Noida office market.

The gross average rental of the Delhi-NCR office market showed a marginal appreciation during the first quarter of 2017 calendar year from a year-ago period, JLL India said.

"At Rs 78 per sq ft per month, the third-largest office market in India (in terms of stock) recorded almost a 1 per cent appreciation in average rents," JLL India's Managing Director, North and East, Manish Aggarwal said.

The consultant has considered office asset spread across Delhi, Gurgaon and Noida.

The Delhi-NCR office market has grown steadily over the years and the office space stock has reached 96 million sq ft, from 47 million sq ft in 2010.

The average rents of Delhi's CBD and SBD fell to Rs 246 and Rs 138, respectively. The monthly rentals of Gurgaon and Noida rose to Rs 76 and Rs 44 per sq ft, respectively.

In Gurgaon, the consultant said, rents in older, strata- titled properties are expected to correct and might affect the overall growth rate.

"However, the established DLF Cyber City precinct as well as upcoming and existing quality IT and other commercial projects are expected to command a premium over prevailing average rents," Aggarwal said.

During the first quarter of 2017, the office leasing activity remained largely slow in Delhi-CBD due to lack of quality while Delhi-SBD saw net absorption improve to a three-quarter high with moderate-sized transactions in a few quality projects.

"Both CBD and SBD of Delhi city will continue to cede ground to the suburbs, which have become more homogeneous office markets and are finding greater acceptance with even traditional, non-IT occupiers, thanks to availability of more cost-effective office facilities," Aggarwal said.

'Affordable housing contributed over 50% to sales in Q3 FY17'