According to the sources, a fund of Rs 8000 crore might be announced for stalled real estate projects. 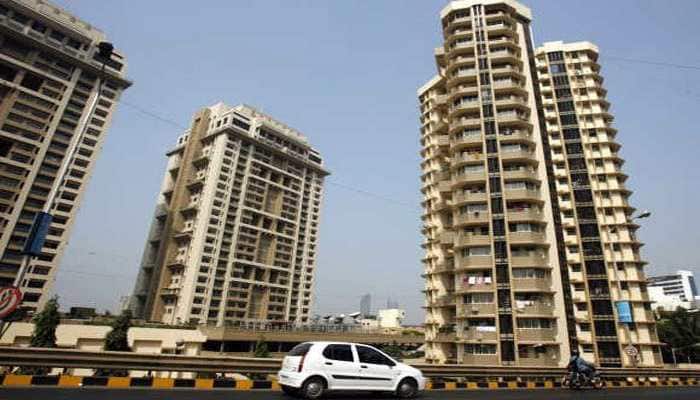 Prime Minister Narendra Modi-led central government is likely to make some major announcements to boost the languishing real estate sector. Sources have told Zee News that a package for the real estate sector is expected to be declared this week itself.

The sources said that as part of the measure, additional funds might be allocated for housing finance companies. Concessions are also possible in the norms for developers seeking loans for housing projects from banks.

A major impetus is expected to be given to the projects which have remain stalled. According to the sources, a fund of Rs 8000 crore might be announced for stalled real estate projects. Notably, at least 5 lakh home buyers have been suffering because of incompletion of housing projects.

Apart from these, some announcement on subvention scheme concerning housing finance is also likely to be made.

Earlier this year, reports had suggested that the Finance Ministry might look at a 10-year tax holiday for real estate developers on profits earned from rental housing, in a bid to revive investment and boost a slowing economy. Real estate developers had been asked to suggest steps to address challenges faced by the sector.

Over the past few years, investments in the country have fallen from 36 per cent of GDP to 29 per cent, and the Finance Ministry believes that the primary reason for this decline is slowdown in the real estate sector.

To perk up demand in the sector, the GST Council had cut tax rates on new projects under affordable housing to 1 per cent and 5 per cent for others, without input tax credit, from 8 per cent and 12 per cent with ITC, respectively.