In April 2016, Dhoni resigned as the brand ambassador of the group, following huge backlash on social media by angry owners and residents of Amprapali housing project. 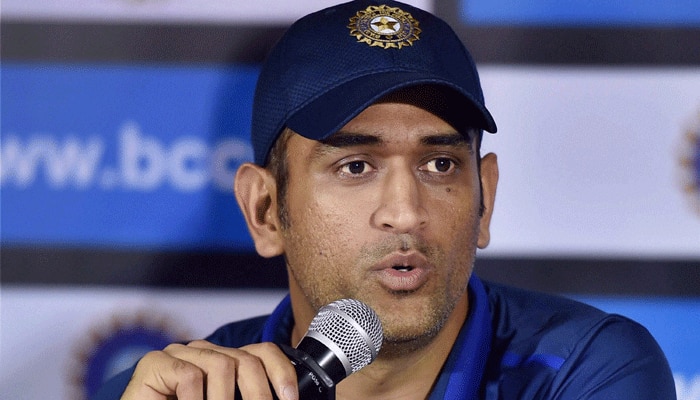 New Delhi: Former Indian skipper Mahendra Singh Dhoni has approached the Supreme Court seeking a direction to the Amrapali Group to clear his dues worth 40 crore.

Dhoni, who was once the brand ambassador of Amrapali Group, told the real estate company owes him the amount towards his service.

In April 2016, Dhoni resigned as the brand ambassador of the group, following huge backlash on social media by angry owners/residents of Amprapali housing project.

He was massively trolled on twitter. Residents tagged Dhoni in their tweets asking him to dis-associate himself from the builder or ensure that the realty company completes its pending work.

Though Dhoni had said at that time that it had become difficult for the builders in the prevailing economic scenario, he had maintained that "whatever is promised, irrespective of where they stand, I think it needs to be met".

The complaints from the residents pertained to incomplete project of Amrapali Group's Saphhire project in Noida which had gone viral on Twitter .

Meanwhile, the Supreme Court is also seized of a batch of petitions filed by home buyers who are seeking possession of around 42,000 flats booked in projects of the Amrapali Group.

The apex court last month allowed Delhi Police to arrest Amrapali group CMD Anil Sharma, and 2 directors forthwith in a criminal complaint filed against them. The court also directed attachment of personal properties of Amrapali CMD, including his bungalow in South Delhi. The court also made it clear that the properties of the other two directors of Amrapali will also be attached.