When comparing the number of launches in the second half of the year to the same period the previous year, the fresh supply increased by 61% in the six months ended December 2021. 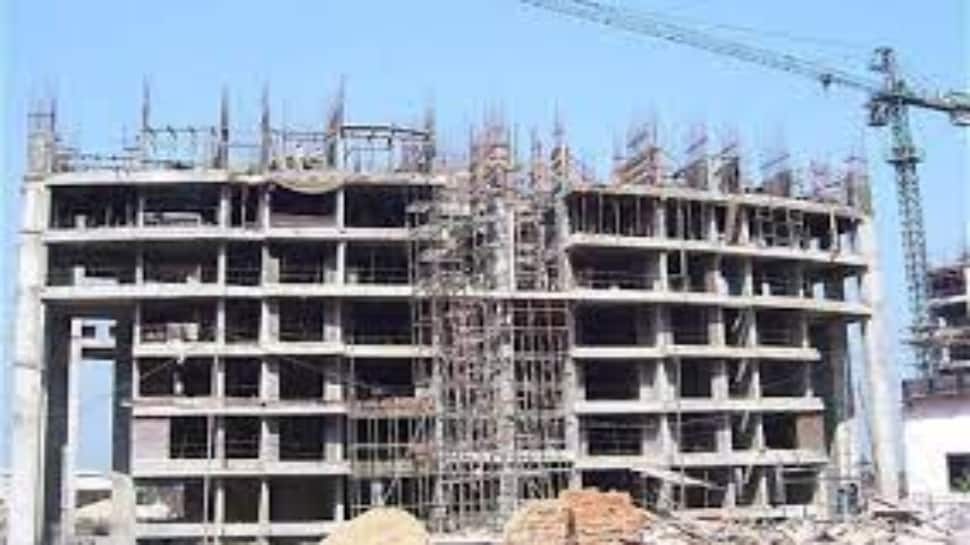 New Delhi: In Pune, the residential real estate sector gained substantial traction in the second half of 2021. According to the Gera Pune Residential Realty Report, in order to address a supply shortage in Pune's residential real estate market caused by stalled projects owing to the Covid-19 outbreak, developers collaborated to construct an unprecedented number of new units in the second half of 2021. With 61,151 new homes introduced to the market in the last six months, 2021 saw a 48.5 percent increase in new residential unit launches compared to the same period in 2020.

When comparing the number of launches in the second half of the year to the same period the previous year, the fresh supply increased by 61% in the six months ended December 2021. On the other hand, the available inventory was reduced by 2% to 71,778 units in 2019 compared to 2020. Surprisingly, available inventory has dropped to a seven-year low.

According to the study, there were 2,595 active projects in December 2021. Gera Developments' bi-annual report, titled 'The Gera Pune Residential Realty Report,' was released in December 2021. The report is the result of Pune's longest-running census-based analysis of the city's residential real estate sector. It is based on Gera Developments' primary and proprietary research and covers all existing projects within a 30-kilometer radius of the city centre.

In general, the residential real estate industry in Pune is on the rise and gaining traction. Looking at annual data on new launches by price class, the Premium Plus and Luxury sectors have seen the most growth. The Premium Plus section is divided into two price ranges: Rs 6,011 and Rs 7,513 per square foot, and the luxury segment is divided into two price ranges: Rs 7,513 and above. In the last year, new supply in both of these areas has increased by 81 percent and 53 percent, respectively.

"Prices have continued their upward trajectory, increasing by 5% coupled with increasing sales and new supply," Rohit Gera, managing director of Gera Developments, said of the market's general trend. Higher-sized homes continue to do well, indicating not only an increase in demand for larger homes but also a rise in affordability. The affordability index continues to rise, now standing at 3.56 times yearly wage."

"However, we may see oversupply in specific areas create issues in the future, which market forces will finally rectify, as we have seen in the past," he added. The possibility of oversupply putting downward pressure on selling prices, along with enormous upward cost pressure due to material prices, will persist, posing issues for developers."