Compared it to pre-COVID times, it is still half of what it was in December 2019 just before COVID-19 hit the country. This clearly suggests a supply squeeze prevailing in the Pune residential real estate space. 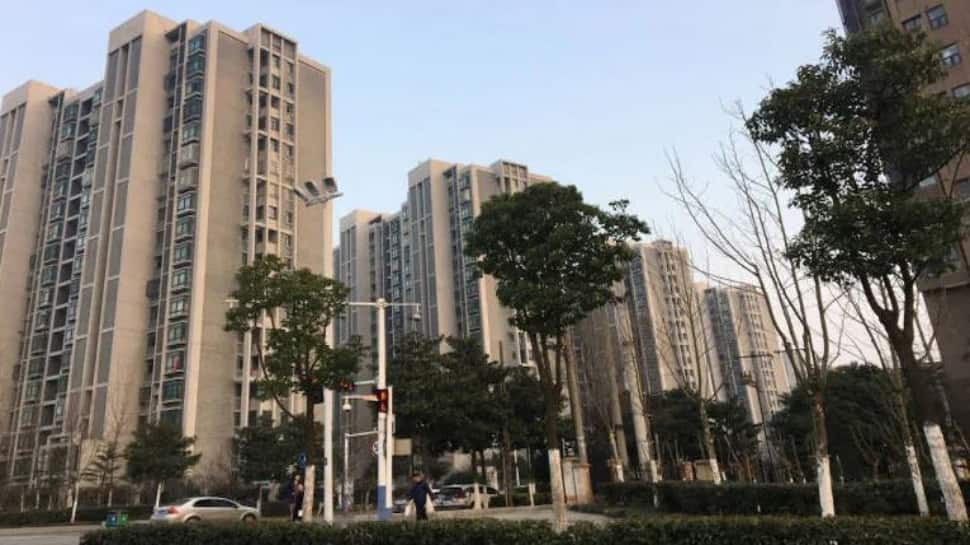 A report released by Gera Developments revealed that almost all the new residential property launches in Pune have seen a downfall by 30 percent due to restrictions imposed following the second wave of the COVID-19 pandemic. The available inventory for sale plunged to a 9-year low. Reasons for the decline in saleable inventory is robust sales but lack of new supply to replace the sales. For every 100 units sold only 59 units were added, according to the Gera Pune Residential Realty Report that was released on July 7.

Compared to pre-COVID times, it is still half of what it was in December 2019 just before COVID-19 hit the country. This clearly suggests a supply squeeze prevailing in the Pune residential real estate space. In fact, comparing the period from January 2020 to June 2021 against the corresponding period, there is a reduction of 39% in new inventory being added to the market, the report said.

According to the report, new projects launched over a 12-month period since June 2020, the premium segment has seen a whopping 64% surge from 13,199 units to 21,634 units. The premium segment typically comprises an average price per square feet of Rs 4,898 to Rs 5,876. On the other hand, the budget segment (average price of less than Rs 3,917 per square feet), which saw a 34% drop in the new project launches in the past year i.e. since June 2020.

The new supply dropped from 23,390 units to 15,469 units. Clearly, there is an evident shift in the customer preference migrating to more premium homes. Comparing the launch of premium segment properties since 2018, there is certainly a reduction in the fresh launches thanks to the COVID-19 pandemic.

“The market has been in an ongoing state of consolidation. With the number of new project launches declining, the unsold inventory has plunged to a seven-year low. Going forward, we believe that the price rise seen in the past one year will gain further momentum.  The surge in residential real estate prices will be due to a decline in adequate inventory to meet the growing demand. Whenever demand outstrips supply, prices tend to go up,” Rohit Gera, Managing Director, Gera Developments has said.

“With new project launches at unprecedented lows, the robust demand will face supply-side bottlenecks. This has already propelled a 3.73 percent surge in property prices on an average, over the past 12 months. However, as new project launches firm up, the prices, while maintaining their upward bias, will stabilize in the medium term,” Gera added.

Against the first half of 2020, there is a clear 7% increase in off-take for new homes in the corresponding period of 2021. However, as compared to H2 of 2020, sales have declined by 9%. Sales had bounced back to pre-COVID levels soon after the first wave; which was primarily driven by the two-tiered stamp duty waiver extended by the state government, that incentivized new home buyers. However, the momentum slowed soon as the second wave hit.

During this period, the strongest growth however is seen in the premium segment, in which a robust 54% growth is seen, suggesting customers’ demand for more aspirational homes.