Realtors' apex body CREDAI on Thursday said image of the entire real estate industry is being hit due to stalled projects of some big builders in Delhi-NCR and offered its help in completing their under-construction flats. 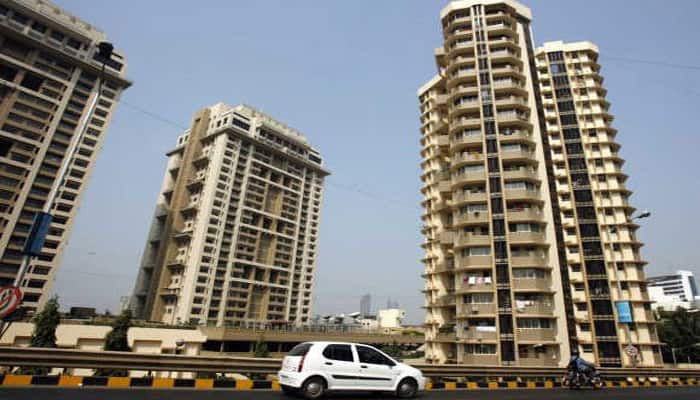 New Delhi: Realtors' apex body CREDAI on Thursday said image of the entire real estate industry is being hit due to stalled projects of some big builders in Delhi-NCR and offered its help in completing their under-construction flats.

A meeting was held today among a group of ministers of the Uttar Pradesh government, senior official of Noida, Greater Noida and Yamuna Expressway authorities and developers to discuss the problems of homebuyers, particularly of three builders -- Jaypee, Amrapali and Unitech.

CREDAI-NCR President Pankaj Bajaj said the association's members can become co-developers in the stalled projects, provided they have legal safeguards backed by a state policy.

Delhi-NCR property market is currently witnessing huge protests by homebuyers of Jaypee Group and Amrapali due to significant delays in delivery of projects. These two firms have also defaulted in repayment of loans to lenders.

Buyers of other developers such as Unitech, The 3C Company, Today Homes, Cosmic Group and Earth Infrastructure are also protesting on streets.

Representatives of Jaypee and Unitech did not attend today's meeting, while Amrapali's top management was present.

A three-member panel has been formed by the state government to address issues being faced by home buyers.

"CREDAI has come forward to resolve the difficult situation of stalled deliveries of a few larger developers. The image of the entire industry is suffering because of this situation," said Bajaj.

He said the association has given its suggestions to the group of ministers.

"Once a viable structure for appointing co-developers in stalled projects is found, we shall be circulating the list of available projects amongst our members. We hope the situation gets resolved," he said.

However, Bajaj made it clear that CREDAI's role would be that of a facilitator and not a developer or guarantor.

"We also want to appreciate the all-out efforts of the state government to ensure deliveries to the home buyers," he added.