The apex court also directed attachment of personal properties of Amrapali CMD, including his bungalow in South Delhi. 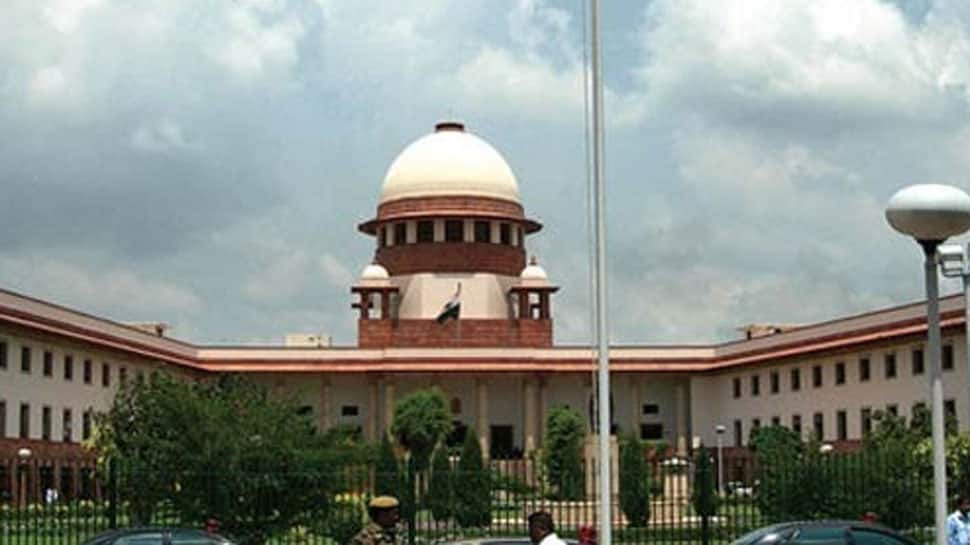 SC said that the Economic Offence Wing of Delhi Police can arrest Amrapali directors – Shiv Priya and Ajay Kumar in the case.

“We had never stopped any agency from arresting the directors, who are presently housed at a hotel under the detention of UP police,” a bench of Justices Arun Mishra and U U Lalit said.

The court is seized of a batch of petitions filed by home buyers who are seeking possession of around 42,000 flats booked in projects of the Amrapali Group.

On February 14, the SC had grilled Anil Kumar Sharma for Rs 94 crore of homebuyers' money being shown in his bank account and also warned that it would send him to jail for his "reluctance" in disclosing the identity of a person, who had bought company's shares worth Rs 140 crore from the multi-national firm JP Morgan.

The top court gave Sharma one last opportunity to return Rs 6.55 crore of homebuyers' money, which he had transferred to his daughter, by February 28 and sought explanation of Rs 94 crore shown in his bank account.

On February 11, the apex court had taken strong exception to two prime properties of Amrapali, including a five-star hotel, finding no bidders in an auction and said that prima facie it looks like "cartelisation is at work". In the same hearing, the court also appointed a valuer to ascertain the exact value of 5,229 unsold flats including those booked by Amrapali for just Rs 1, Rs 11 and Rs 12.