‘Aarya’ made Allu Arjun a sensation and the film is considered to be one of the best projects of his career. 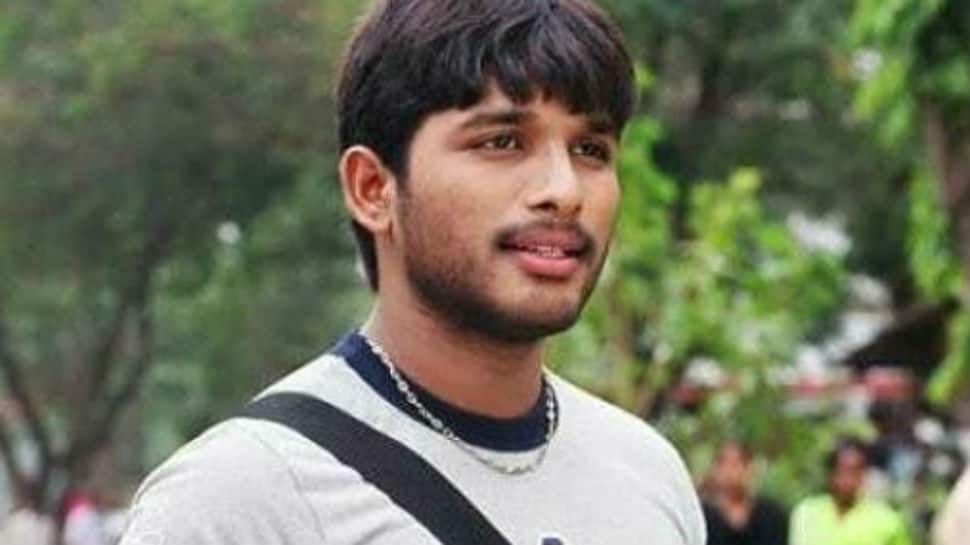 New Delhi: #16YearsForMagicalAARYA is the top hashtag on Twitter today as south superstar Allu Arjun’s 2004 blockbuster film completes 16 years on Thursday. ‘Aarya’ made Allu Arjun a sensation and the film is considered to be one of the best projects of his career. He gained massive fan-following with ‘Aarya’, which was his second film. Hence, Allu Arjun’s fans made sure they celebrated the milestone a day in advance. #16YearsForMagicalAARYA has gone crazy viral on Twitter.

Let’s take a look at the tweets dedicated to the film:

His Eyes Can Speak

His Style Can Steal Hearts

His Memory Power Can Make Speechless

His Performance Can Register in
Heart Forever..

You Have No reason to hate this movie
AARYA is @alluarjun || #Pushpa#16YearsForMagicalAARYA pic.twitter.com/sB7XZNeeiR

‘Aarya’, a romantic-action film, released on May 7, 2004. It was directed by Sukumar and starred Allu Arjun with Anu Mehta (female lead) and Siva Balaji. The film was declared a blockbuster soon after its release. The song ‘Aa Ante Amalapuram’ is also from ‘Aarya’ and it still rules the chartbusters.

The film was remade in different languages later, including in Tamil. It was named ‘Kutty’ and starred Dhanush and Shriya Saran.

‘Aarya’ won several accolades, including the Filmfare Award for Best Director for Sukumar.

Meanwhile, on the work front, Allu Arjun is now prepping for the release of his film ‘Pushpa’. It features Allu Arjun and Rashmika Mandanna in lead roles and is also directed by Sukumar.