It is backed by Zee5, which is the official partner of Ekkadiki Ee Parugu and one of the makers too. 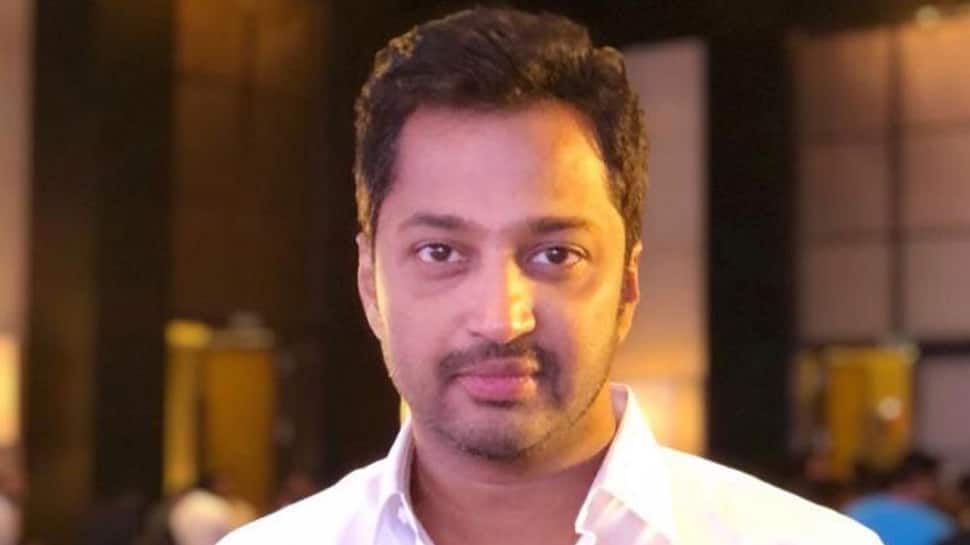 Actor Aryan Rajesh, who was seen in superhit and feel good films like Hi, Sontham, Anumanaspadam and 'Evadi Gola Vadidi' slowly moved away from films after his father and popular filmmaker EVV Satyanarayana passed away. The actor took up their family business and after six long years. He is now returning to the big screen with Vineya Vidheya Rama (VVR). Rajesh will be seen playing south superstar Ram Charan’s brother in the film.

“This break from films was not something that I planned. It happened and I couldn’t do anything but just go with the flow. Though I was still open to doing films, nothing grabbed my attention. So I was waiting for the right script and that was when Boyapati Seenu approached for VVR and I don’t think I can ever get a better project than VVR to make a comeback", said the actor who is the elder brother of actor Allari Naresh. 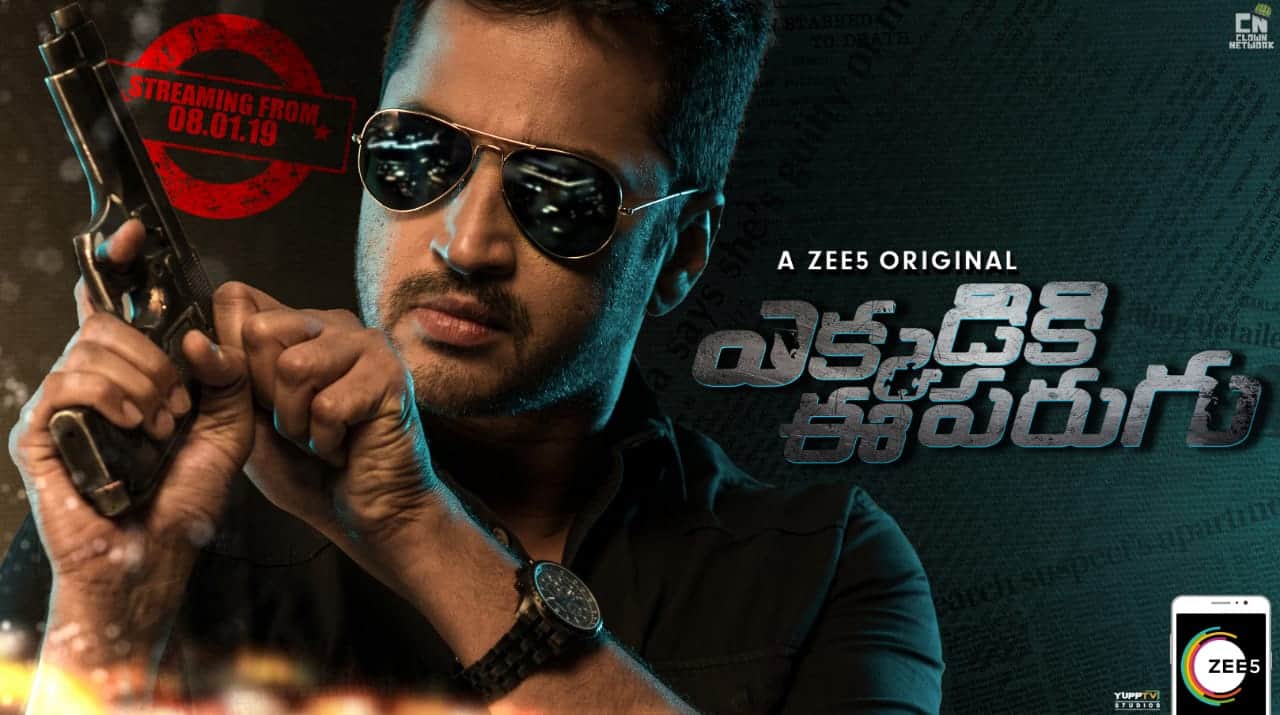 It is backed by Zee5, which is the official partner of Ekkadiki Ee Parugu and one of the makers too. Ekkadiki… is a web series which went on air on January 8. The first season of the series comprises six episodes and the cast and crew shot it for 48 days.

Aryan Rajesh is playing a cop in this web series. He says that he never thought of being part of a web series ever. “The script of the series was so good that I couldn’t say no. Shashank, my co-star of the web series brought the offer to me and convinced me that I can do justice to the role,” added the actor.

Rajesh also said he is a fan of web series and always keeps a tab on the latest web series and other shows on several online streaming apps. “I always watch the first show of any film. If there aren’t any releases or if I miss the show, I pass my time by watching some or the other shows. I am happy being part of Ekkadiki Ee Parugu and I thank Zee5 for offering me the project,” said the handsome hunk.

The actor was last seen in Balaraju Aadi Bamardi, which was released in 2013.