Jagadish said he is aware that he will have "a very little margin of error" in his turn as a director given his long career, and so he is "taking a bit of time". 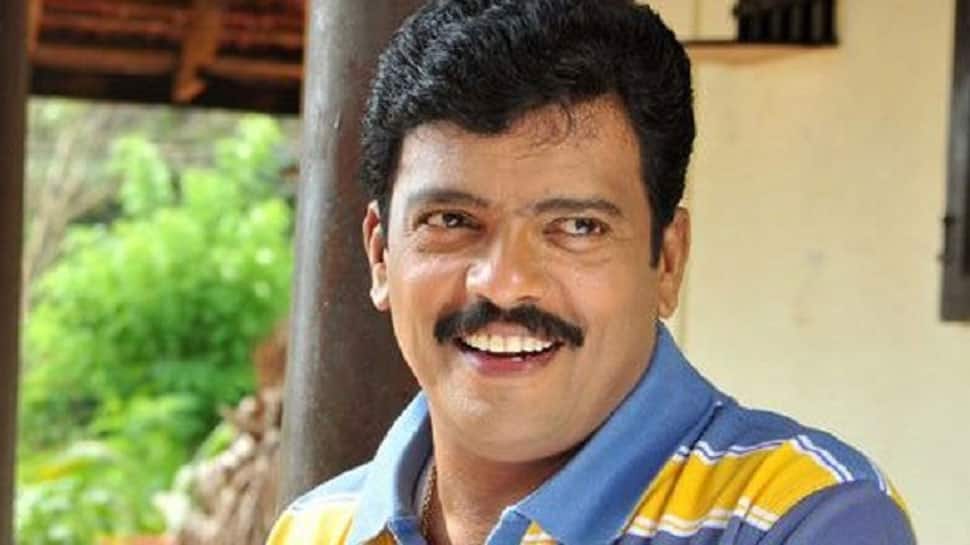 Thiruvananthapuram: After a career spanning 35 years and over 400 films, ace comedian and character artiste Jagadish says he is now "mentally ready" to direct a film for the first time.

Jagadish told IANS that over the years he has changed many roles and each time it has brought him laurels. The latest role waiting in the wings includes a few offers to direct a film.

"I started my career after my post graduation in Commerce, as a bank official and then took up teaching in a college. It was while being a commerce teacher, that I donned the greasepaint for the first time. Then I travelled from set to set. In between, I scripted films and also took up offers in television," said Jagadish.

However, the only blip in his career was when as a Congress candidate from the Pathanapuram assembly constituency in the 2016 assembly elections, he failed to stop his actor colleague and three-time sitting legislator KB Ganesh Kumar.

"Now after all these long years in the film industry, where I have had a reasonably successful career, I have been constantly asked by my well-wishers that it's time that I take up directing. After giving a bit of thought, I also felt, yes, I will do it and I am getting ready for it," added Jagadish.

Starting in 1984 with "My Dear Kuttichathan", Jagadish has by now, played the lead role in 40 films and scripted a dozen films, including "Mazha Peyyunnu Maddalam Kottunnu" and "Minda Poochakku Kalyanam".

His popular films include "Vandanam", "Mukhachitram", "In Harihar Nagar", "Godfather" and "Hitler" to name a few.

Jagadish said he is aware that he will have "a very little margin of error" in his turn as a director given his long career, and so he is "taking a bit of time".

At the moment, he is looking at various options before him and one thing he is sure of is that he will direct a film scripted by him.

"One thing what many people forget is that the box office success rate in films across the world is a mere 25 per cent only. That's bad news for the producer and if I wanted I could have turned a director long back.

"But I felt that I will turn director (only) when am fully ready. Now I feel I am mentally ready and now it's a question of whom I should select as the producer as I have a few of them waiting for me," said Jagadish.

He said it won't take long and promised it would be one which would be liked by a cross-section of film buffs.

'Kalki' commercial trailer to be screened with 'Maharshi'