After Simmba, Sonu Sood to play antagonist in Sita

Sonu is a popular face in the Telugu film industry and is known for his roles in a number of films. 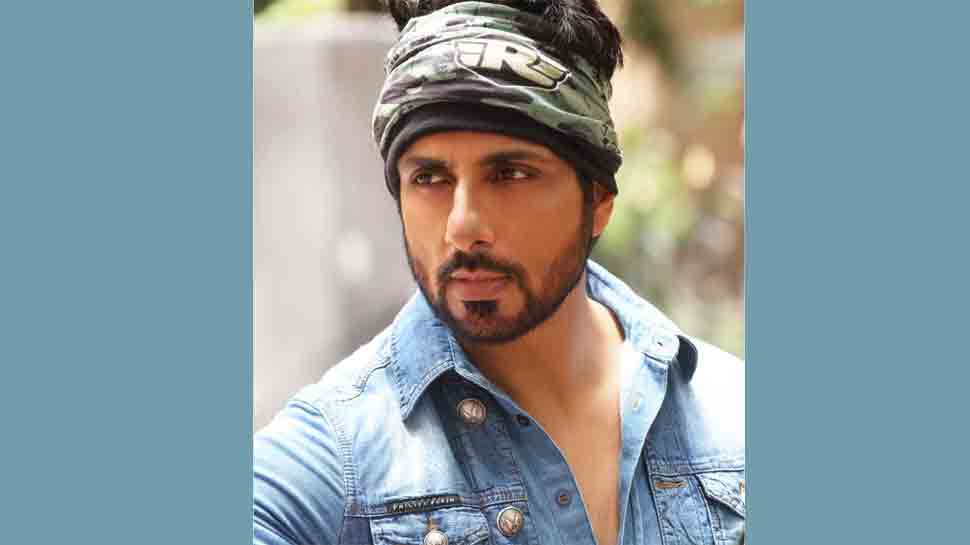 New Delhi: Sonu Sood's last release 'Simmba' turned out to be one of the biggest hits of 2018. The film was loosely adapted from 2015 released Telugu film 'Temper'. The actor, who is currently basking in the success of 'Simmba', is going through a couple of Telugu film scripts.

Sonu is a popular face in the Telugu film industry and is known for his roles in 'Super', 'Arundhati', 'Kandireega', 'Julaayi', 'Athadu' and other films.

His last film in Telugu was 'Abhinetri', where he played the role of Raj Khanna and was paired up with Tamannaah Bhatia. Sonu, who has played villains in several films, is excited about signing a Telugu film after three long years.

Sonu is playing the lead antagonist in Teja's upcoming directorial which has Kajal Aggarwal and Sreenivas Bellamkonda in lead role. The film is titled 'Sita' and for the first time ever, Kajal is playing a negative role in the flick.

When approached, Sonu said, "I am happy to be part of the film. I was busy with a handful of projects in Bollywood. So, though I had a good number of offers from Telugu filmmakers, I couldn’t give them the dates. But somehow, Sita worked out and I really wanted to do this film. Teja sir is helming the film really well and I am sure that it would attract the audience to the theatres."

The shooting of the film is going on at a brisk mode and almost 60 per cent is completed. The film is expected to release later this year.

Sonu added that he is going through few more scripts in Telugu and will soon announce his upcoming projects.