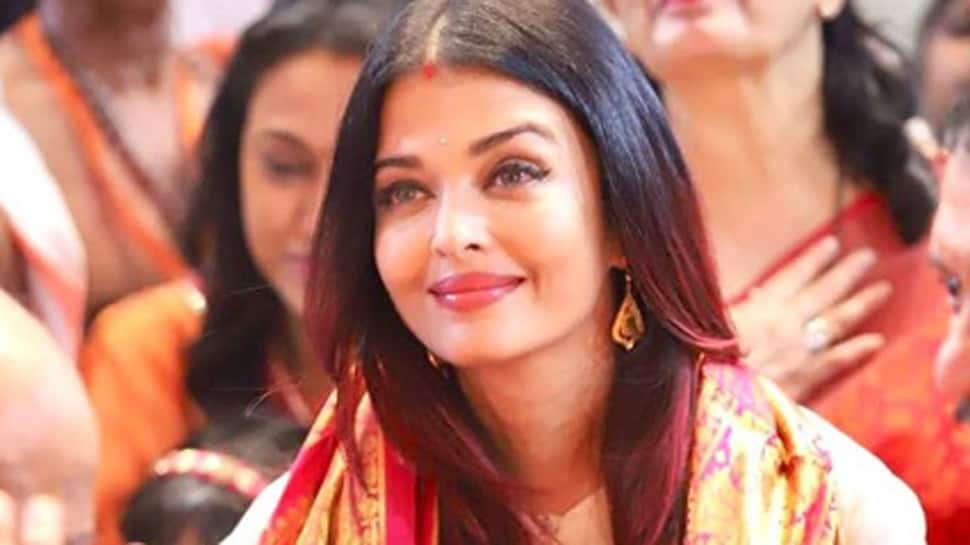 New Delhi: Hailed as the most beautiful woman in the world, Aishwarya Rai Bachchan fans are excited to watch her on the big screens in a film directed by ace director Mani Ratnam. If rumours are anything to go by then Ash will be seen in 'Ponniyin Selvan'.

The latest buzz right now is that she might be seen playing a double role in the movie. According to IBTimes.co.in, 'Ponniyin Selvan' is a Tamil mega project which will feature several big names from the south movie industry.

It will be made in multiple languages, reportedly.

The movie will show Ash play Nandini—wife of Chola Kingdom's Periya Pazhuvettaraiyar. She will also be seen enacting Nandini's mother—Mandakini Devi's part, who was a mute queen.

Ash will play the role of a mother and daughter in 'Ponniyin Selvan' where the prime focus will be on the character of Nandini.

'Ponniyin Selvan' is a novel by Kalki Krishnamurthy written in Tamil. It tells the story of Chola king Rajaraja Chola l.

The film will reportedly go on the floors from November this year.