Akhil Akkineni and director Venky Atluri head abroad for next

The duo is shooting for a song sequence for their upcoming film Mr Majnu. 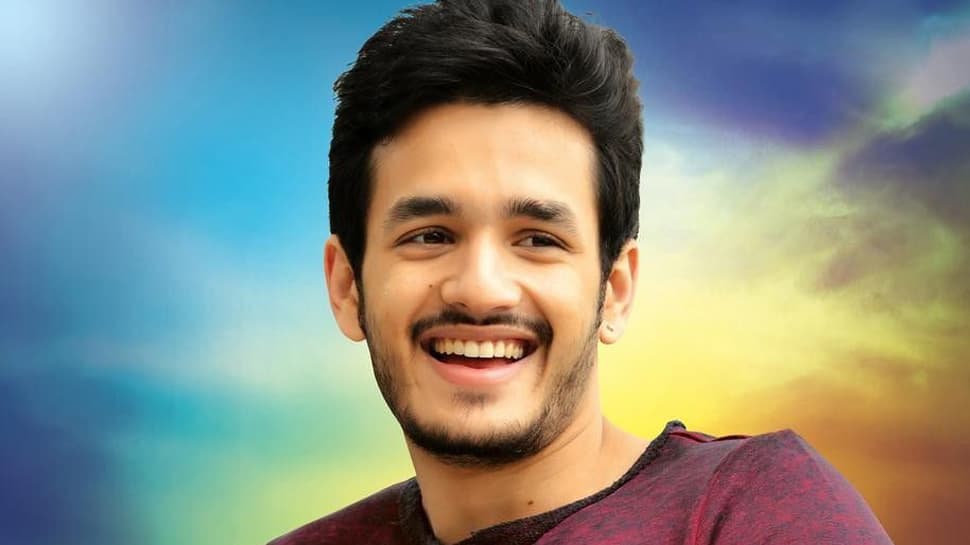 Akhil Akkineni has a lot of expectations and hopes on bagging a much-needed hit with his third film Mr Majnu. The first two films of the actor, Akhil and Hello, have tanked at the box office and a hit is very much necessary for him at this point of his career. Well, Mr Majnu is being directed by Venky Atluri, the one who made Tholiprema.

The teaser of Mr Majnu, which was released recently has gone viral for all the right reasons, and first two singles which were unveiled a couple of days ago were also melodious and peppy enough to be played on repeat mode.

The latest news is that the team of Mr Majnu flew abroad to shoot a song sequence set in the backdrop of the Sangeet ceremony. The team scouted for some best locations and have finally chosen one. This location is kept under wraps.

In this last schedule of the film, important scenes besides the song will also be shot and this is going to be a wrap for the film. These scenes have an integral part in the film and it will have lead actor Akhil, Nidhhi Agerwal and others.

Produced by BVSN Prasad under his banner Sri Venkateswara Cine Charitra, the film is slated for release on January 25. SS Thaman is composing the music for the film, while George C Williams is wielding the camera.

Mr Majnu is touted to be a romantic love story and going by the teaser, it is understood that Akhil plays a playboy in the film. He looks really handsome and yeah, he is definitely a heartthrob.

After Simmba, Sonu Sood to play antagonist in Sita