Ali Asgar to make his Telugu debut with horror-thriller Amavas 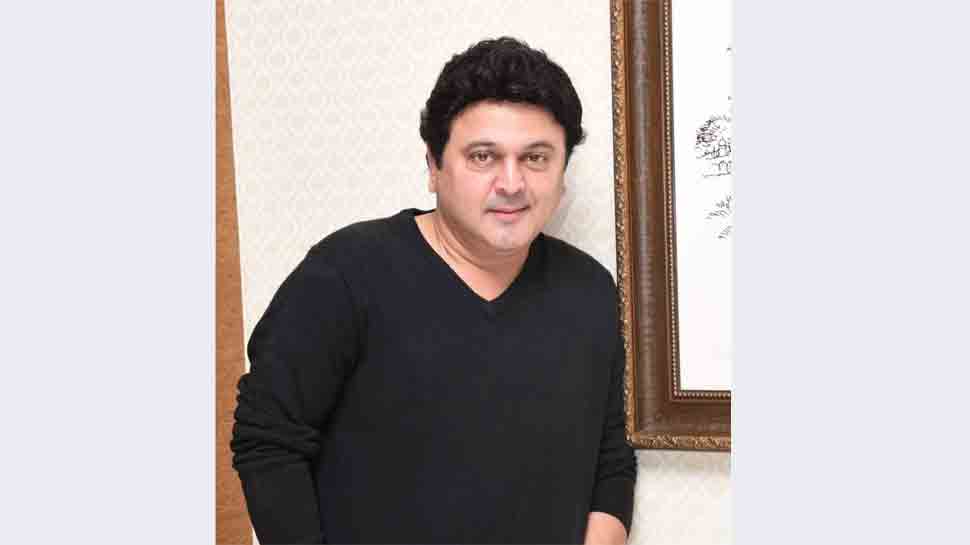 New Delhi: Quite popular for his acting and comic timing, actor Ali Asgar, who has been in the television industry for 33 years now, is all set to make his Telugu debut with 'Amavas', which has been simultaneously shot in Hindi. The film features Sachin Joshi and Nargis Fakhri in lead roles and is directed by Bhushan Patel.

The actor was in town to promote his upcoming film 'Amavas', which will mark his Telugu debut. Ali expressed his happiness over being part of a Telugu film and said he felt the language is quite easy to learn.

In fact, his urge to learn new things has made works easy for Ali is what Sachin Joshi, his co-actor in the film says. Ali will be seen playing the caretaker of the castle in which the story of the film takes place.

Talking about how his debut in Telugu, the actor said that he and his mother keep watching Telugu films which are dubbed and telecast on television. He also said that he loves the way the actor in Tollywood is always ready to make experiments in filmmaking. Talking about the love his mom has for Telugu cinema has, he said, "My mom just doesn’t miss watching Mahesh Babu’s movies. She even asks me to watch all of his films. Every time she asks me to watch, I try to make time out of my busy schedules just to make sure that I don’t miss watching a good film."

Talking about his role in 'Amavasya', Ali said he plays a caretaker of a castle where the lead pair resides for a night of an Amavasya and that is when an event of sequences take place. He said that he was pretty excited when the director told him that the film will be made in Telugu too.

Ali added that if in future, he gets good Telugu scripts, he won't let it go off his hands.

Mahesh Babu makes it to Urban dictionary, his description is winning hearts