Daisy Edgar is going to play a key role and she will be teaming up with Jr NTR. 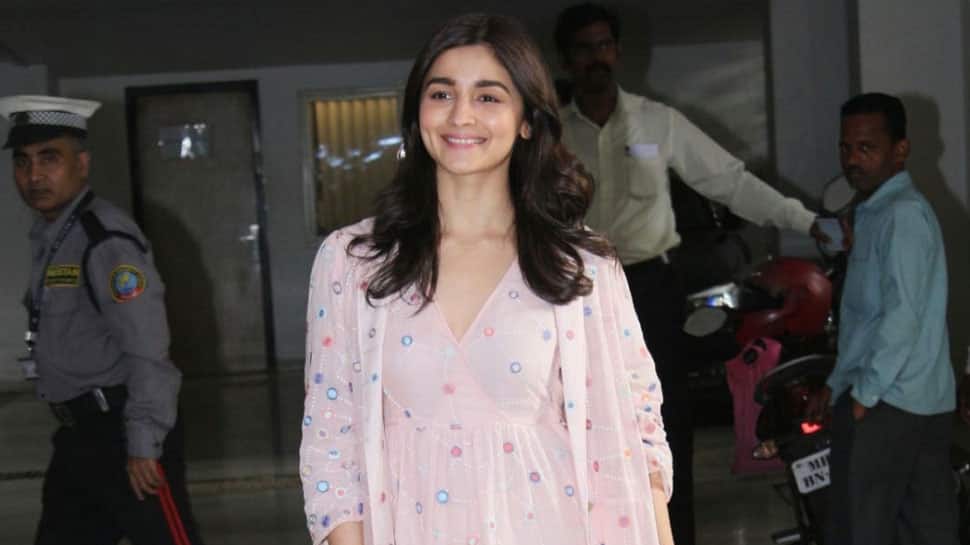 Director SS Rajamouli reveals that it is Alia Bhatt and London based Daisy Edgar Jones, who are playing the leading ladies of #RRR, a Ram Charan Tej and Jr NTR starrer. During a press meet, which was held on Thursday, the team of #RRR revealed a lot about the film. Director Rajamouli, putting an end to all the rumours confirmed that Alia Bhatt will be playing the role of Sita, with whom Alluri Rama Raju will fall in love.

Daisy Edgar is going to play a key role and she will be teaming up with Jr NTR. Daisy is a London based model and actor. She has been part of many web series too.

Many actresses from Bollywood have made their debuts in Tollywood and have acted in just one or two films. Actors like Katrina Kaif, Sonal Chauhan, Radhika Apte fall under that category. Well, there are few heroines who have debuted in Tollywood first and are now completely busy with amazing scripts in Bollywood.

Alia Bhatt is one of the leading actresses of Bollywood now and Rajamouli has convinced her that no other actress can fit in the role of Sita.

He said, “I am pretty sure that Alia will give her best for the film. Sita plays a crucial role in this film and she is a huge support to Rama Raju. I always wanted an actress who is mentally strong first and then physically. Alia is a very strong person in every way and she is the epitome of a hard working person. We are excited to have her on board.”