The pre-production works for the movie are completed and the team and cast and crew are pretty excited and all prepped up to begin shooting.

Finally, Allu Arjun's upcoming film with Trivikram has got a launch and the team will begin shooting for the film from April 24. The puja ceremony of the film was held recently at Ramanaidu Studios. Prestigious production banners Haarika & Haasine Creations and Geetha Arts are producing the film. The film will have Pooja Hegde as the leading lady and this is their second film together, while the first one is Duvvada Jagannadham. 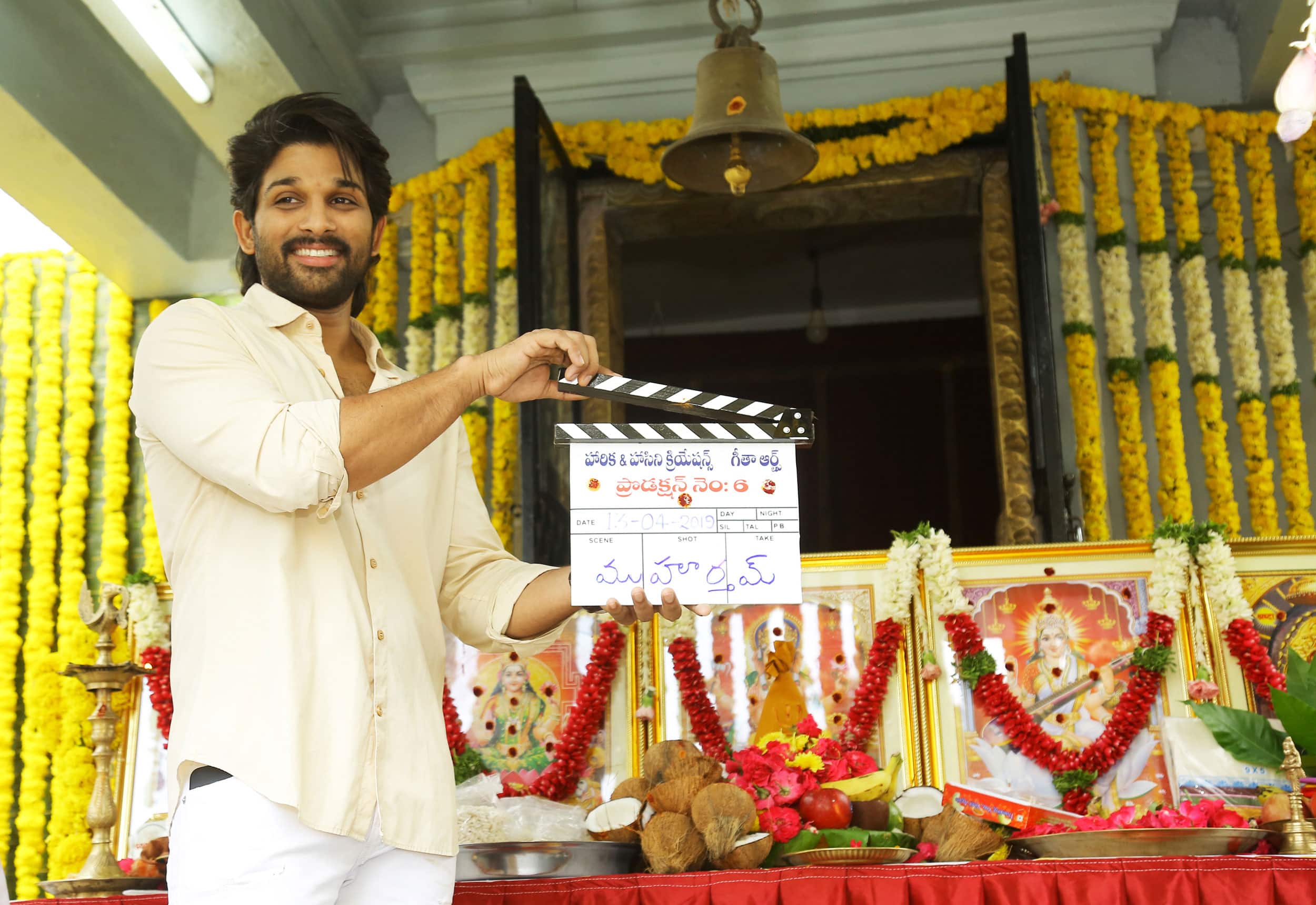 Stylish Star Allu Arjun and Trivikram Srinivas are coming together for the third time in their career. They have earlier made Julayi and S/o Satyamurthy. Fans of the duo have been waiting for this combination and have huge expectations on this upcoming film. 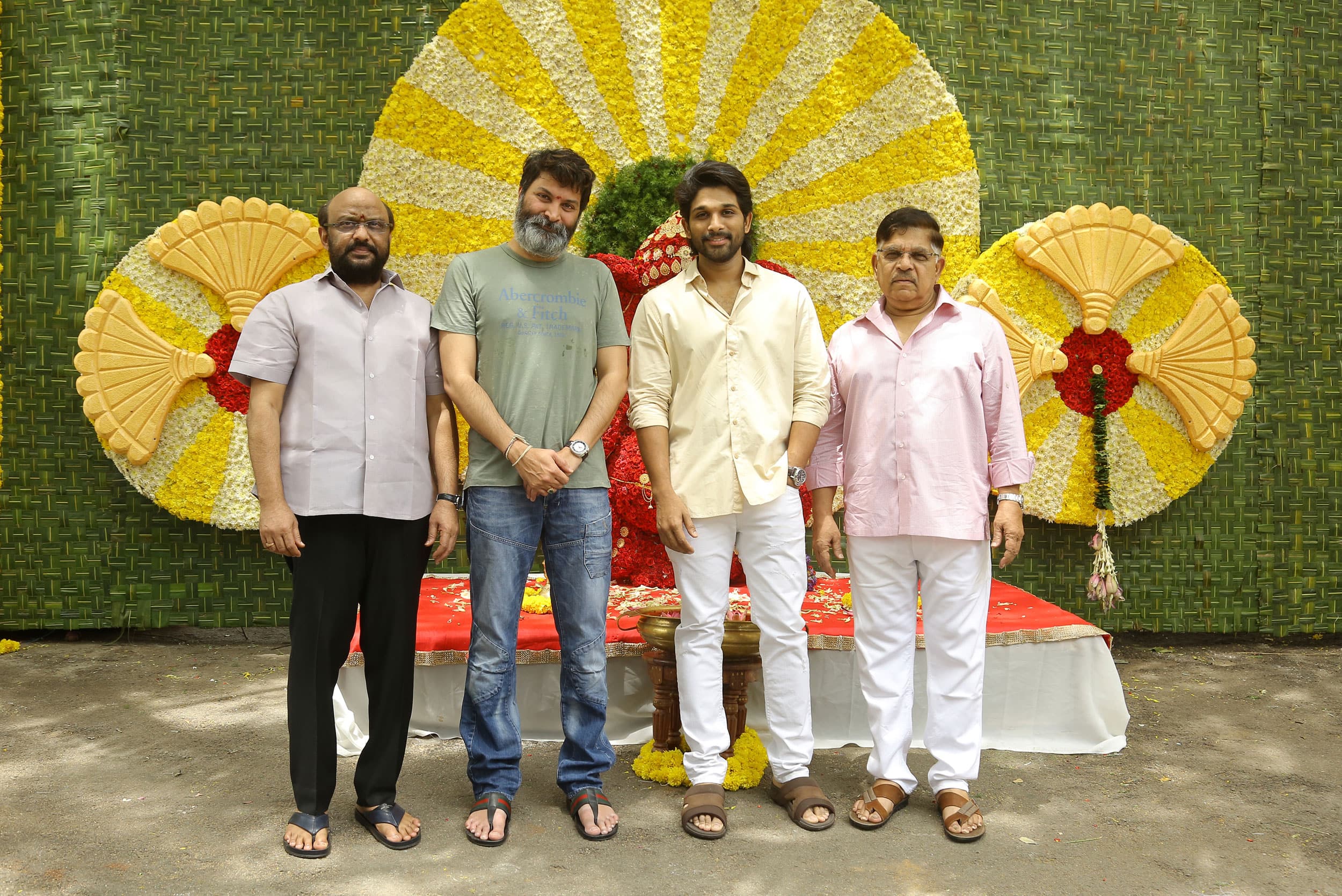 The pre-production works for the movie are completed and the team and cast and crew are pretty excited and all prepped up to begin shooting.

Tabu, Satyaraj, Rajendra Prasad, Sunil, Navdeep, Brahmaji, Rao Ramesh, Murali Sharma, Rahul Ramakrishna and others are part of this film, while special appearance will be made by Sushanth. Music will be composed by Thaman SS.

So almost for a year from now and even for more, Allu Arjun is completely occupied with a good number of films in his hand. There were also rumours that he will also team up with AR Murugadoss for a film, but nothing as of now has been finalised or announced.