Allu Arjun, Bunny to team up for third time, film to be an emotional-drama

Their next venture is expected to go on floors very soon. 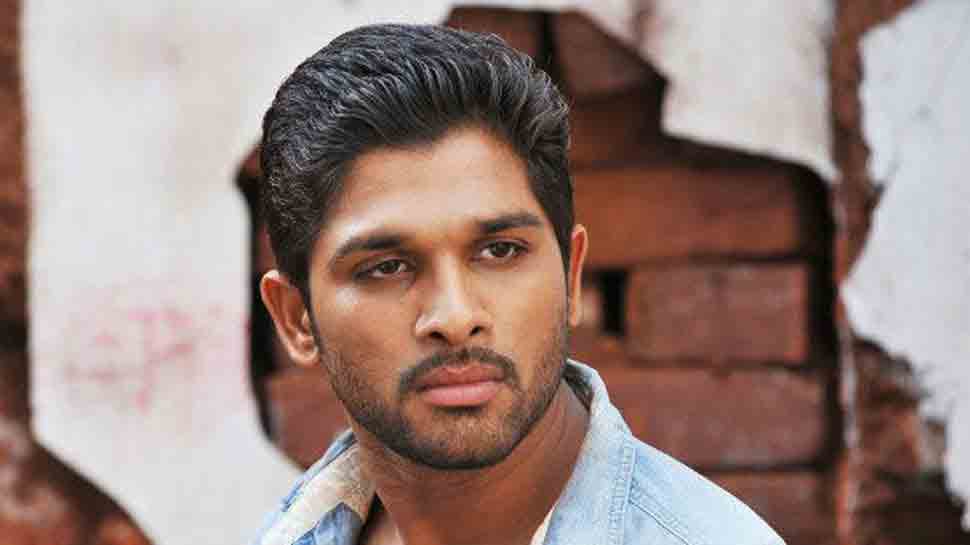 New Delhi: Allu Arjun and Bunny are teaming up for the third time.

The duo has worked together for films like 'Julayi' and 'Son of Satyamurthy' and their next venture is expected to go on floors very soon.

In the past, the director-actor duo has come with some really good stories and emotions in their films and once again, are going to give a try to such kind of stories.

The only difference they are going to have in this new film is that they will be doing it in a humourous way and like something that they haven’t done before at all.

Allu Arjun’s last release was 'Na Peru Surya Na Illu India' which was released in April, 2018. So technically, the actor has taken a long break to say yes to his next film.

Going by our latest set of reports, the filmmaker narrated the emotional bonding between father and son in 'Son Of Satyamurthy' and in 'Julayi', there are some sentiment portions between Bunny and Tanikella Bharani (who played son and father roles).

This time, it's going to be the fun ride between father and son throughout the movie.

Well, who will be reprising the role of the father is something that we don’t know yet as it is kept under wraps.

Reportedly, the final script for the film was drafted by a senior writer just a few days ago. Haarika and Haasini banner will bankroll this film in association with Geetha Arts banner.

The pre-production work for the movie is finished and the details about cast and crew will be announced shortly.