Allu Sirish to do a love story with Premsai

He has one more project in his kitty, but details about it are yet to be known. 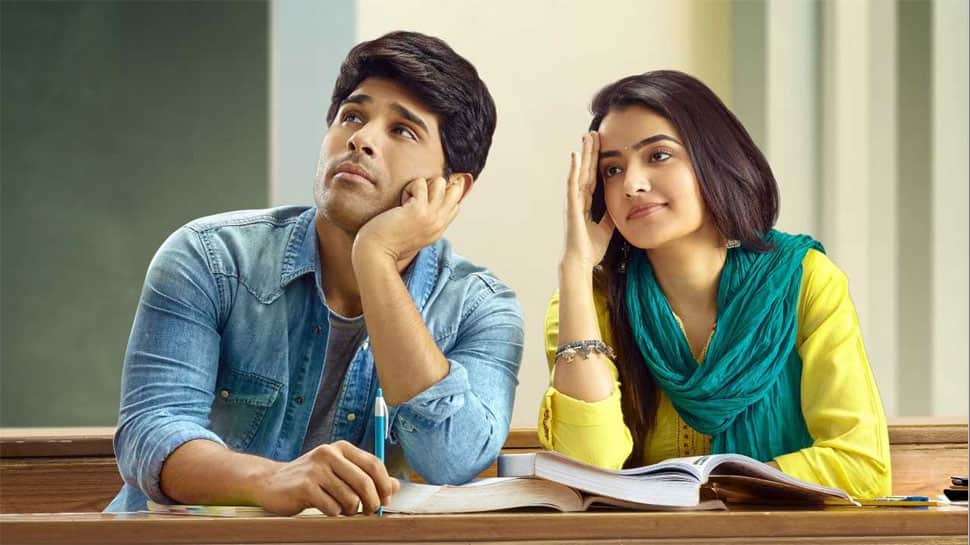 Actor Allu Sirish is basking on the success of his recent film American Born Confused Desi (ABCD), which released the earlier week. As per the latest update, it is said that the Allu lad is going to team up with Premsai of Nithin’s Courier boy Kalyan fame for a film. Talks and discussions on the project are going on and more details regarding this project are awaited.

During the promotions of ABCD, Sirish said that he is in talks with a director for a loves story. He revealed that he has two projects in the kitty and is looking forward to releasing both in the coming year.

As part of promotions itself, Sirish looked pretty confident on bagging a hit with this remake project but was just waiting for the release and feedback from the audience. It is said that Sirish has proved himself as a good actor and is gearing up for his next projects.

He has one more project in his kitty, but details about it are yet to be known. So looks like Sirish is going to work on a brisk mode from now, with the aim of releasing two films per year.

On the other hand, Sirish is also looking to make his Tamil debut soon. He has a chance to be part of Kaappan, a Suriya Shivakumar starrer, but the project couldn’t happen.

Sirish’s previous film Okka Kshanam, which released before ABCD was a huge flop at the box office as per the collections. But still, he managed to impress the audience with his performance.

Venky Mama teaser to be unveiled on June 6