Sirish also praised Sid Sriram and said that he’s one of his favourite singers. 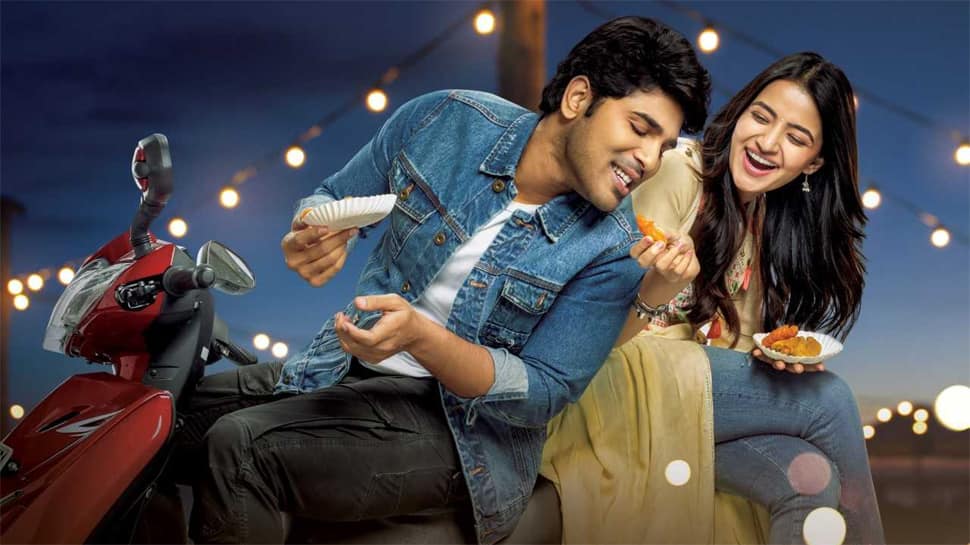 A grand event took place at Hylife Brewing Pub, Hyderabad and this was where the first single of 'American Born Confused Desi' (ABCD) was launched. This film is a Telugu remake of a blockbuster Malayalam film with the same title. The film has Allu Sirish and Rukshar Dhillon in lead roles and is helmed by debutant Sanjeev Reddy.

Talking at the event, Allu Sirish said, “Last year, when I was in Bangalore, I happened to hear a song on the local FM. The sound was fresh and new to me that I, initially, thought it was an English song, but it was in fact a Kannada song. I was so impressed with it that I wanted to find out more about the music director. That’s how I came across Judah Sandhy’s works. I think it was a divine blessing. Ever since we started working on ABCD, I’ve been wanting to introduce a new music director, and when I heard the Judah’s song, I knew that was the kind of music that I wanted to bring to the Telugu audience. I hope he has a long career ahead in Telugu film industry.”

Sirish also praised Sid Sriram and said that he’s one of his favourite singers.

Judah Sandhy, music director, thanked Allu Sirish for introducing him to Telugu film industry. Sid Sriram and Aditi Bhavaraju, who impressed everyone with their performance, wished the team a big success.