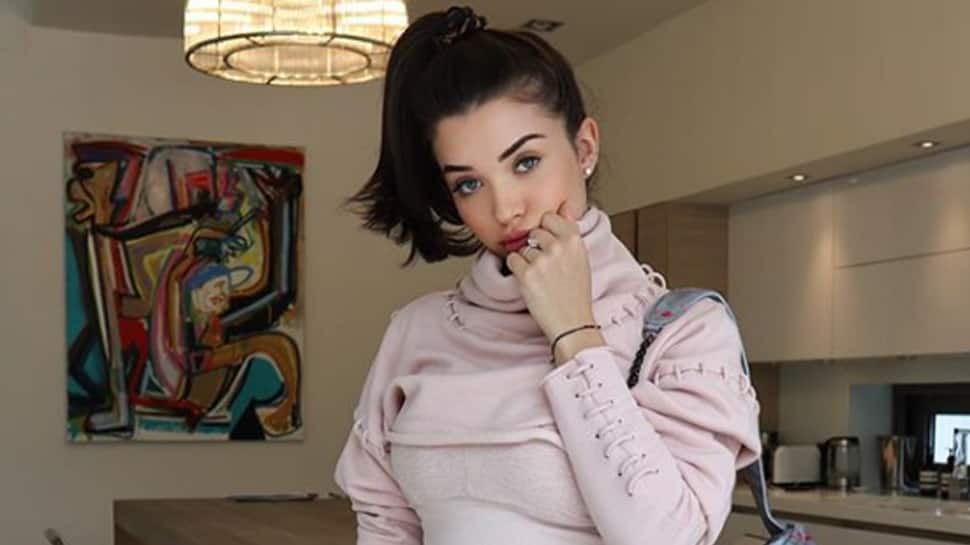 Actress Amy Jackson, who was recently seen in Rajinikanth and Shankar’s 2.O announced her pregnancy recently. The actor took to her Instagram account to announce the news and posted a photograph with her fiance George Panayiotou in which the two can be seen standing against the sunset.

The actress wrote on Instagram, “I’ve been waiting to shout it from the rooftops, and today, being Mother’s Day couldn’t be more perfect… I already love you more than anything in this world, the purest most honest love. We can’t wait to meet you our little Libra one.” (sic)

Wishes poured in to the actor after she shared the good news. Her fans and celebrities have wished her good health and sent lots of love to the actor and the little one who is yet to arrive.

Amy Jackson has done films in Telugu, Tamil and Hindi film industry and has proved herself as a really good actor.

She was seen in Evadu, which had Ram Charan Tej in lead role and Allu Arjun in a cameo. After 2.O, she hasn’t signed for any films and looks like she will be taking break from films for some time from now. Well, the filmmakers here are definitely going to miss the actor and her performance.