As per the title, the narration will be the major highlight of the film. 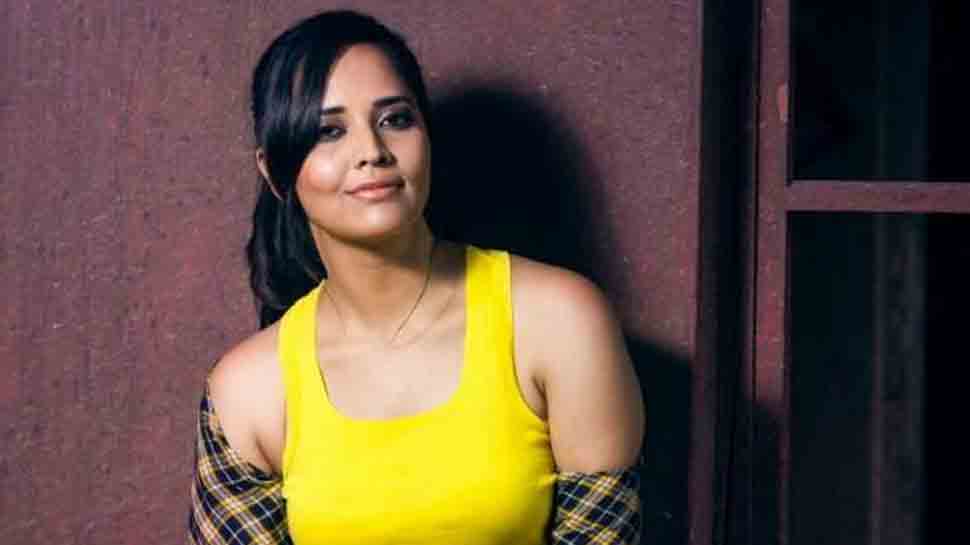 New Delhi: Popular for her anchoring skills, Anasuya Bharadwaj became pretty famous after getting into the film industry. While she stole many hearts during her stint as an anchor, her silver screen debut with Soggade Chinni Nayana made her a popular figure all over.

Anasuya later played one of the lead roles in 'Kshanam' nailed it with her terrific performance.

Apart from praises for her acting chops, Anasuya has also faced hatred on social media for the way she dresses up. However, the anchor-turned-actor managed to do everything well and strongly. And her fans always supported her through all her ups and downs.

As per latest updates, Anasuya has signed her second film this year. Reports say that she will be seen in director Rajesh Nadendla’s 'Kathanam' alongside Avasarala Srinivas, Randheer and Dhanraj.

As per the title, the narration will be the major highlight of the film which will also reportedly star Vennela Kishore and Prudhvi in crucial roles. Touted to be a comedy thriller, the film will have cinematography by Satish Mutyala and music Sunil Kashyap. If everything goes well, it will release this summer.

Apart from this, Anasuya will also be seen in a film alongside Tharun Bhascker Dhaassyam. The untitled film will reportedly be produced by Vijay Deverakonda under his maiden production venture. There will reportedly be two leading actors in the film. It is expected to go on floors in February.

Anasuya had rocked her role as Rangamathha in 'Rangasthalam' last year and she was called with the same name for a pretty long time.

We wish good luck to the actor.

Ali Asgar to make his Telugu debut with horror-thriller Amavas