Anil Ravipudi and team fly to Visakhapatnam for script writing

Mahesh Babu might be wrapping up 'Maharshi' as soon as possible as he has to prep up to play the lead role in Anil Ravipudi’s next. 'Maharshi'  is releasing on April 25th and has Pooja Hegde as the leading lady. 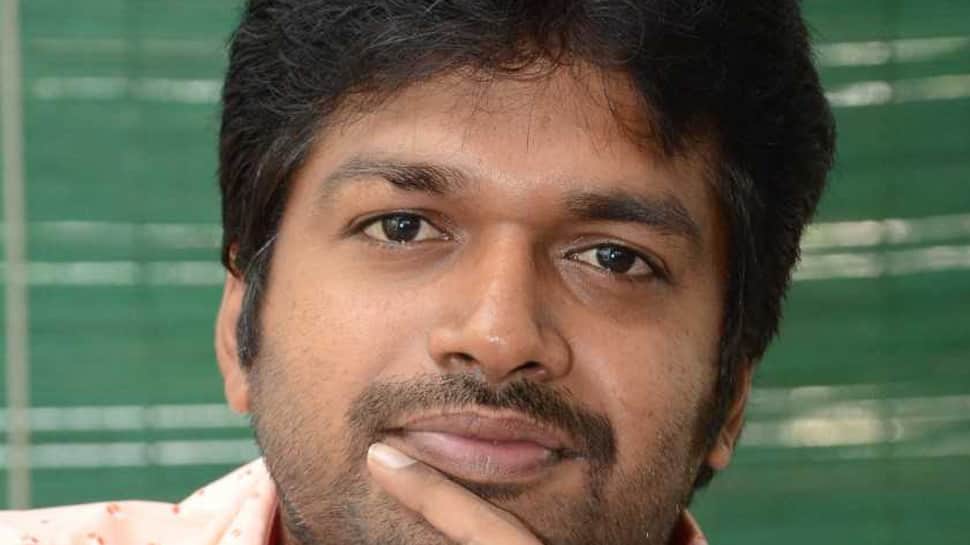 Mahesh Babu might be wrapping up 'Maharshi' as soon as possible as he has to prep up to play the lead role in Anil Ravipudi’s next. 'Maharshi'  is releasing on April 25th and has Pooja Hegde as the leading lady.

On the other hand, filmmaker Anil is currently basking in the success of F2-Fun and Frustration as it recently completed 50 days run at box office.

As per the latest updates, Anil is writing the final script for his next film and to wrap it up, he flew to Visakhapatnam with his team of assistants. The team will be spending almost a month there and once they are back, they will be narrating the final script to Mahesh. The project is expected to roll from July this year.

Anil’s films have a high dose of comedy and it is the heroes who generate the comedy in the films. But in the case of Mahesh Babu, the actor stays pretty far from such roles. So as of now, there is no clarity on what kind of story he is penning down for the Superstar. Anil has directed four films till now and all of them are blockbusters. So this time, he might try something different.

It is said that Sai Pallavi is considered for the female lead and Devi Sri Prasad will compose the music for this mass entertainer. Anil Sunkara’s AK Entertainments along with G Mahesh Babu Entertainments will produce this prestigious project. The makers are in plans to release the film during Sankranti 2020.