Anushka Shetty to pair up with Chiranjeevi once again

The Chiranjeevi starrer is directed by Surender Reddy and produced by Ram Charan Tej and presented by Surekha Konidela under Konidela Production Company. 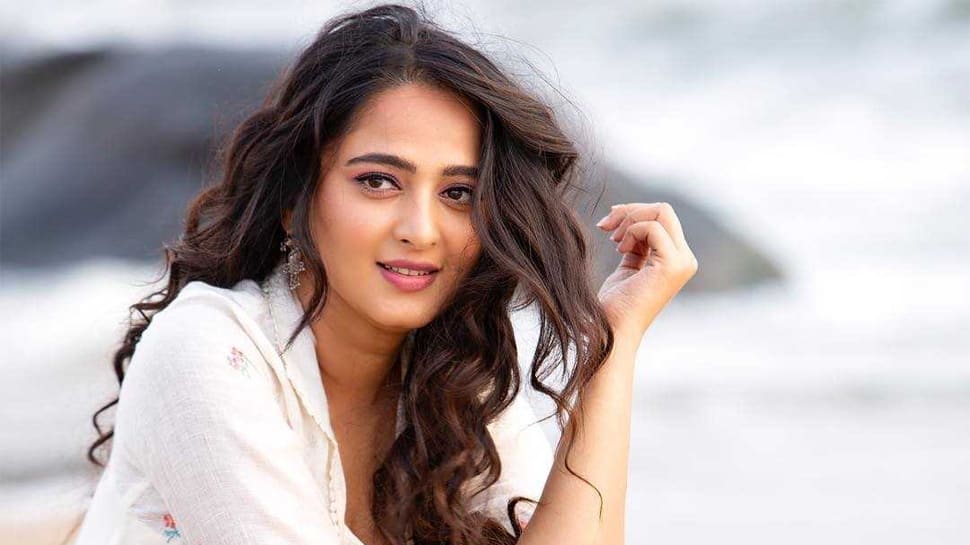 Actress Anushka Shetty, who is popular as Devasena in Baahubali franchise, is said to be playing a key role in Sye Raa Narasimha Reddy, a megastar Chiranjeevi starrer. Anushka is said to be a part of a song alongside Chiranjeevi. The actor is said to be joining the sets very soon.

The shooting of the last schedule of the film is happening at a brisk mode and one of the huge sets that were erected is damaged in a fire mishap and so, the team would be taking a few more days to finish the schedule.

The Chiranjeevi starrer is directed by Surender Reddy and produced by Ram Charan Tej and presented by Surekha Konidela under Konidela Production Company.

Actress Anushka is currently busy in the United States for her upcoming film which will be directed by Hemanth Madhukar. This film also has Madhavan Ranganathan, Anjali and Shalini Pandey.  It also has a couple of Hollywood actors and technicians too.

Chiranjeevi and Anushka have paired up for Stalin, an AR Murugadoss directorial which was released in 2006. In this film too, Anushka was just seen in a special song. After 13 years, they are pairing up again on screen and fans are excited to witness the magic once again.

Sye Raa is a biopic of Uyyalawada Narasimha Reddy, a freedom fighter. The film is expected to release during Dasara. The film also has Amitabh Bachchan, Nayanthara, Vijay Sethupathi, Kichha Sudeep, Tamannaah Bhatia, Jagapathi Babu, Niharika Konidela and many other actors in key roles.

Disco Raja second schedule to begin from May 27