The producer has entered into South with Ajith and Shraddha Srinath’s upcoming film which is the Tamil remake of Taapsee Pannu and Amitabh Bachchan’s 'Pink'. 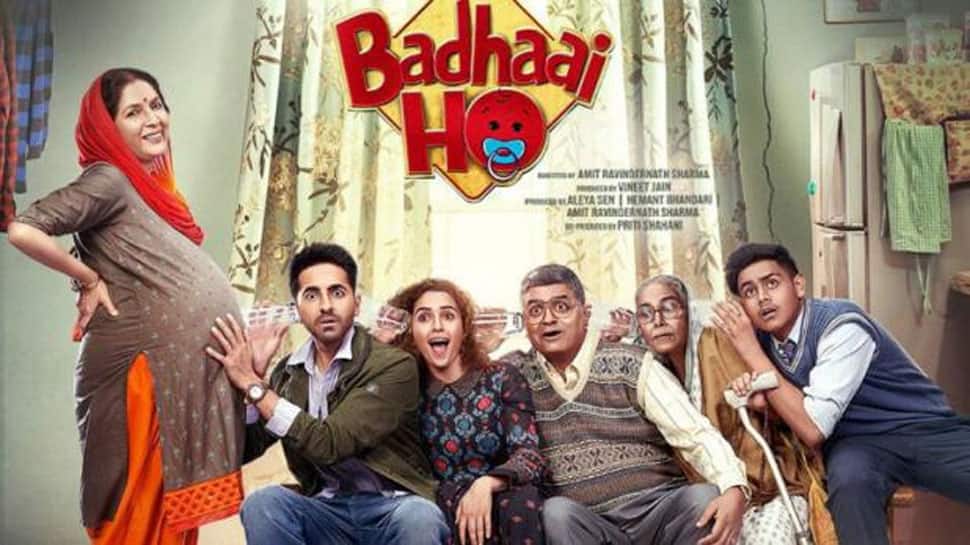 Boney Kapoor has bought the remake rights of Ayushmann Khurrana starrer 'Badhaai Ho' in all languages from the south, including Telugu. A statement from the producer’s office has been released on the same and its something that brought a smile to the fans' faces.

Details on who will be playing the lead role and about the technicians are still under the wraps. A lot of expectations have been raised on this project and Telugu audience is eagerly waiting to know the cast.

The producer has entered into South with Ajith and Shraddha Srinath’s upcoming film which is the Tamil remake of Taapsee Pannu and Amitabh Bachchan’s 'Pink'. The film went on to floors recently and the first look was also unveiled. 'Nerkonda Parvaai' is the title of the film.

It is also said that Sridevi always wanted her husband Boney Kapoor to venture into producing films in the south too. So to fulfil her wish, the producer has now decided to make as many southern language films as he can.