Balakrishna teams up with KS Ravikumar

The actor has recently delivered hits with Kathanayakudu and Mahanayakudu. 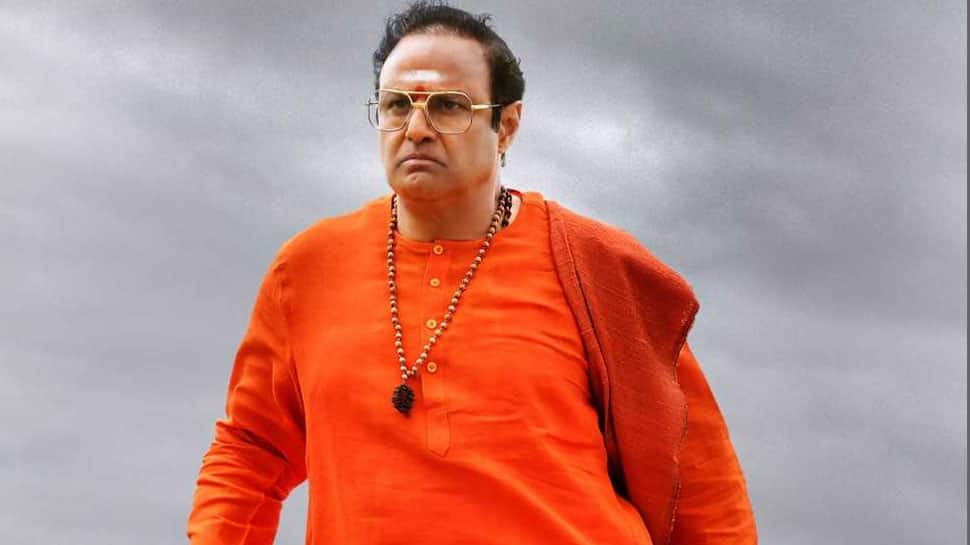 Actor Nandamuri Balakrishna will team up with director KS Ravikumar, once again for his upcoming film. The duo had earlier made Jai Simha and it is a blockbuster hit. So, to add one more hit into their account, they are collaborating again and even this film will be produced by C Kalyan under CK Entertainments banner.

The announcement is made and it is said that the film will be launched in May and shooting will begin from June. Details about the other members of the cast are yet to be unveiled. So fans can expect a mass entertainer from Balayya once again.

The actor has recently delivered hits with Kathanayakudu and Mahanayakudu, which are the biopics of his father Nandamuri Taraka Rama Rao. Kathanayakudu is not a commercial success, but Mahanayakudu has seen some really good reviews and collections as well. The film was directed by Krish Jagarlamudi.

Well, it is also said that Balakrishna will be teaming up with Boyapati Seenu once again. The film was also confirmed by Boyapati Seenu during the promotions of Vinaya Vidheya Rama. But the film is called a disaster as per the content and, collections too, no one has an idea whether this project is still on or shelved.

So, immediately, Balakrishna has given a nod to Ravi Kumar as the script was ready. Balakrishna is prepping up for his role in this upcoming film and pretty soon, other details about this film will be revealed.