Actress Pujitha Ponnada, who has played some good roles in films like 'Rangasthalam' and 'Darsakudu', is excited as 'Seven', the recent film in her kitty has released on June 5 and she is receiving praises for the performance of her role. 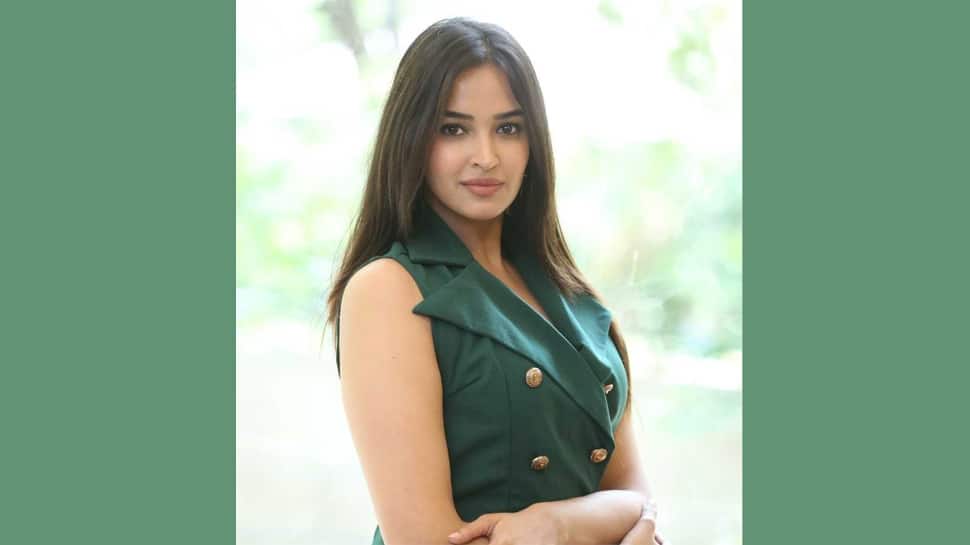 New Delhi: Actress Pujitha Ponnada, who has played some good roles in films like 'Rangasthalam' and 'Darsakudu', is excited as 'Seven', the recent film in her kitty has released on June 5 and she is receiving praises for the performance of her role.

Talking about the movie and on why has she accepted to do a character that doesn’t have too much of screen time and what makes 'Seven' a different movie, her future projects and more, here is what she said.

You have been in the industry for a long time now. Tell us about yourself.

I did my schooling and college from Chennai. I started my career as a software employee. Before entering the movie industry, I did a few short films.  Sukumar garu gave me a call after watching one of them and offered me 'Darsakudu'.  After 'Rangasthalam', the urge in me to try new kind of roles and showcase my acting skills went up many notches.  The urge has only been increasing.

My role is pretty much suspenseful like the rest of them. It's a romantic crime thriller. Answers to some of the questions will be found in my character. It's a different kind of role altogether. This is my first proper love story.

How was it working with the likes of Nandita, Anisha Ambrose, Tridha and others?

There are five other heroines but I didn't get to interact with them much, except for Regina Cassandra.  Every heroine's story is different and they don't merge until the end.  Havish is the lover boy of the movie.

What makes 'Seven' a unique film?

'Seven' is mostly a screenplay-based movie.  The concept, the screenplay were developed in a unique manner.  Every actor has his or own importance in the story.  Take out even one character, it doesn't make sense.  There is so much entertainment and glamour quotient in the movie.  It's edge of the seat but it's not entirely serious.  I am happy that 'Seven' is releasing in Tamil as well.  I can speak Tamil well.  This is my accidental Tamil debut.