The hunk of an actor, who romanced the Bhaagamathie beauty in SS Rajamouli’s two-part magnum opus Baahubali, took to his official Facebook page to send across best wishes to his ‘Sweety’ and team. 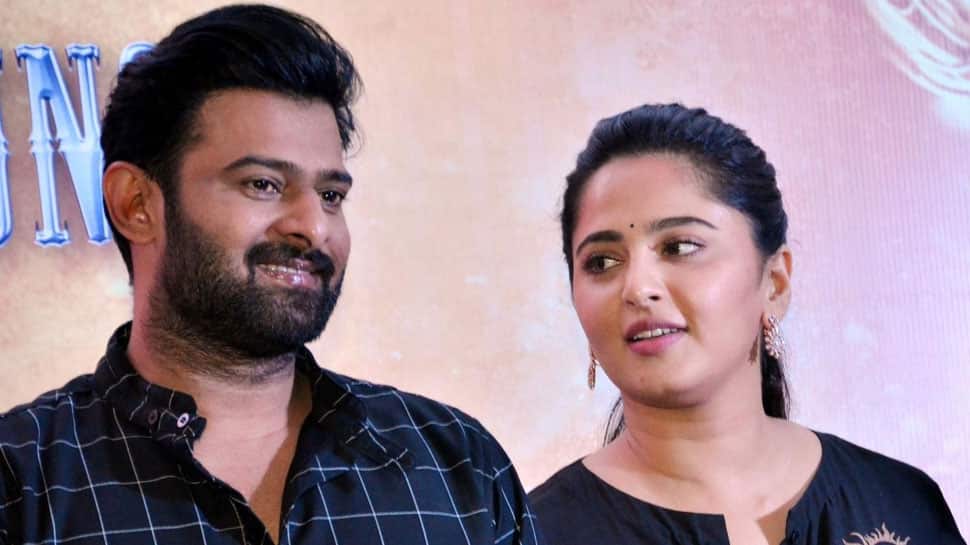 Mumbai: The trailer of Bhaagamathie starring Anushka Shetty was unveiled on January 8. The audience was left spellbound by her act in the trailer. Her performance can send shivers down the spine and leave you completely awestruck. Among many of her admirers is superstar Prabhas.

The hunk of an actor, who romanced the Bhaagamathie beauty in SS Rajamouli’s two-part magnum opus Baahubali, took to his official Facebook page to send across best wishes to his ‘Sweety’ and team.

The trailer is intriguing and intense. One cannot figure out what the plot of the movie is and it seems as if the storyline is set in two different time zones.

Bhaagamathie is Anushka’s first film after Baahubali: The Conclusion. She is not just a Telugu actress but a diva popular all over India now. Her beauty and performance in Baahubali part I and II won a million hearts across the globe too.

Anushka gained nationwide popularity after essaying the role of Devasena in the cult film. She wowed audience by her performance and irresistible good looks. Her chemistry with Prabhas set the silverscreen ablaze and fans wanted to see the duo getting hitched in real life too.

No wonder why she is addressed as Sweety!