Bheeshma movie to have Kalyani Priyadarshan

The film is yet to go on floors while the title and first look were recently unveiled. 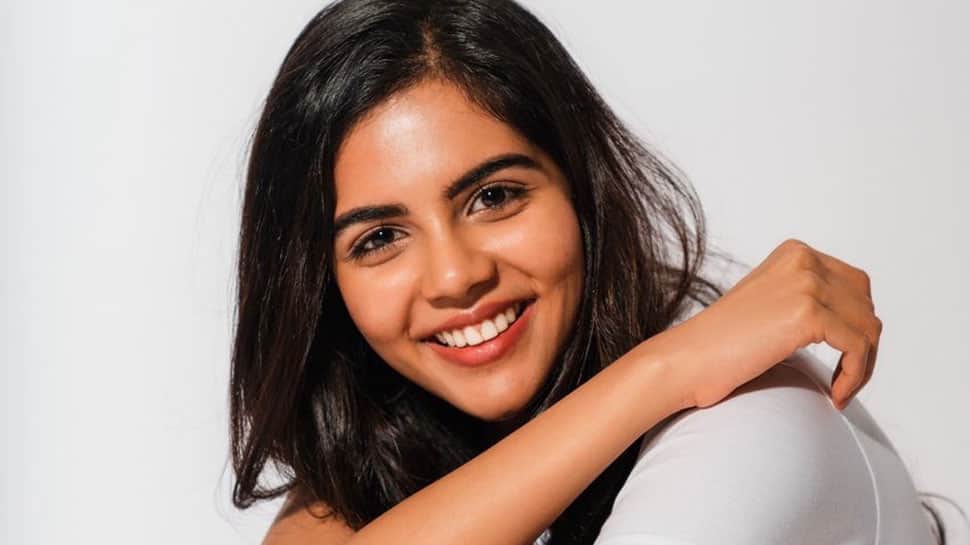 Actress Kalyani Priyadarshan, who is currently basking on the success of her latest outing Chitralahari, is all set to join hands with Nithiin and Rashmika Mandanna for their upcoming film Bheeshma, which is being directed by Venky Kudumula.

The film is yet to go on floors while the title and first look were recently unveiled.

Though her first film Hello was a debacle at the box office, actress Kalyani Priyadarshan has managed to attract the Telugu audience as Lahari in Chitralahari which is running to packed audience in both the Telugu states.

For the role of a cute and innocent girls who blindly trusts the man whom she loves and later becomes doubtful whether she has made the right choice or not, Kalyani was the perfect choice. Though her screen space was not for so long, she still managed to make an impact.

Well, this girl is now going to be part of Nithiin and Rashmika Mandanna’s Bheeshma, which is being directed by Venky Kudumula. On the other hand, Kalyani also is playing the second leading lady in Sudheer Varma’s project which has Sharwanand and Kajal Aggarwal in the lead roles. This film is a romantic entertainer and the actress will be seen in a role which will have some vintage touch added to it.

This damsel is getting good enough projects in hand, but we are yet to see whether she will make the utmost use of them or not in order to sustain in the industry here.