After the task, everyone celebrated Reshma's birthday. But Rajith rushed out and applied green chilly paste in her eyes. 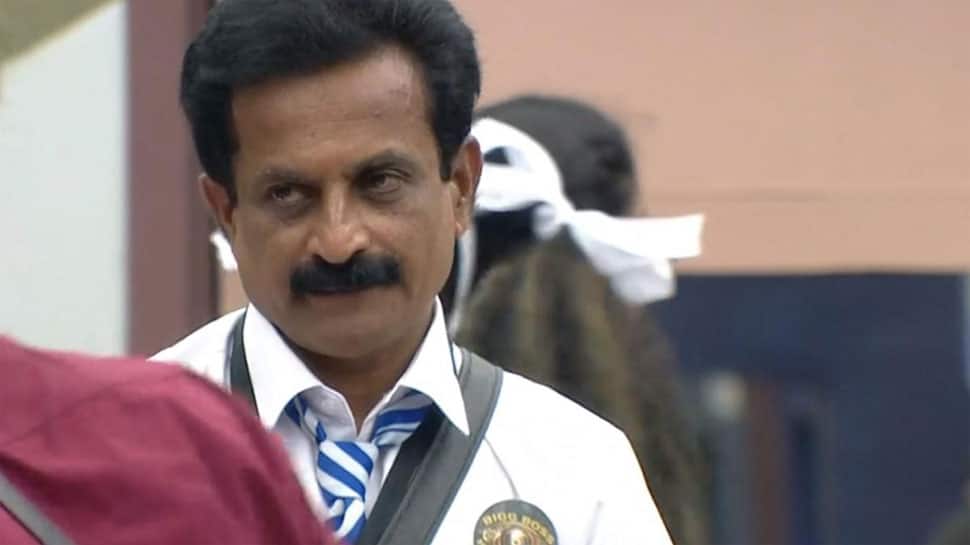 The incident took place during the 66th episode of the season, during students and teacher task in which the contestants were divided into two teams. Arya, Daya, Sujo and Fukru were the teachers, while Rajith Kumar, Reshma, Abhirami, Amrutha, Shaji, and Alina played students in the task, reports pinkvilla.com.

After the task, everyone celebrated Reshma's birthday. But Rajith rushed out and applied green chilly paste in her eyes.

She started crying and complained about the burning sensation in her eyes. She was then taken to the hospital. The makers gave a strict punishment to Rajith by asking him to leave the house.

According to a report in IB Times, Rajith's such behaviour comes under huge offence. As per the Indian Penal Code, Rajith can be arrested under multifarious charges that include Sec 324, Sec 323, and Sec 325.