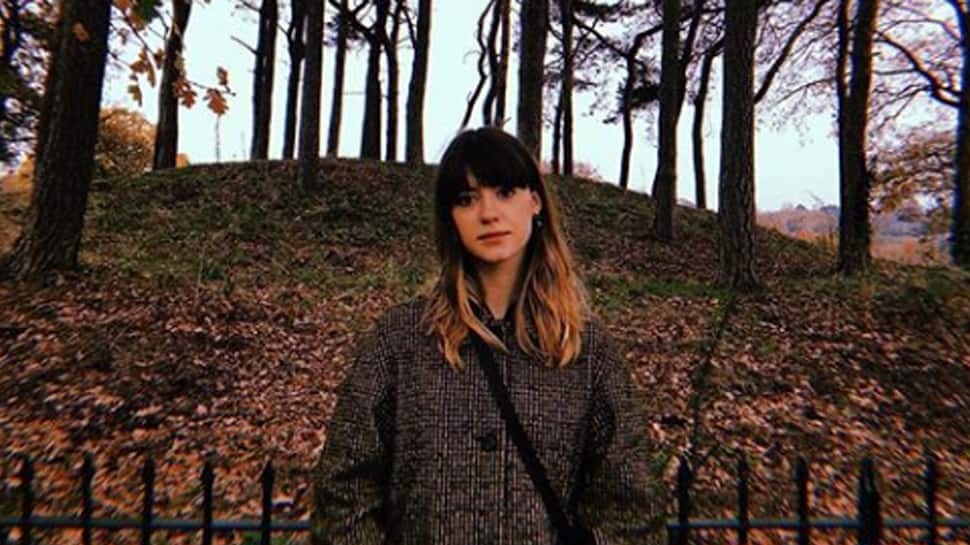 The actor, who was supposed to star opposite Jr NTR in the much-anticipated project, took to Instagram to share the news.

"'RRR', unfortunately due to family circumstances I am unable to participate in filming for this wonderful film. The script is truly brilliant and it's such a great character. I hope whomever they cast, receives as warm a welcome as I have and I wish the production all the best," Jones said in a statement posted on her official account.

The official Twitter handle of the film also posted the news of the actor's departure.

"Due to unavoidable circumstances, @DaisyEdgarJones is no longer a part of our film. We hope she has a brilliant future," the tweet read.

"RRR", which also features Ram Charan and Bollywood stars Ajay Devgn and Alia Bhatt, is set in the 1920s.

The film, produced by DVV Entertainment, is set to release on July 30, 2020