Chiranjeevi and Koratala Siva's next to go on floors in April

This film might have Anushka Shetty as the leading lady. 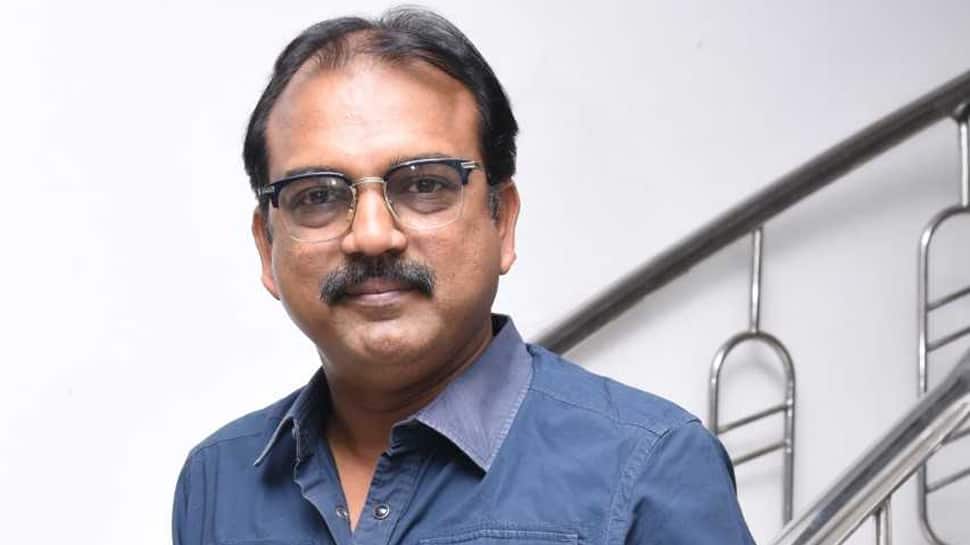 Megastar Chiranjeevi is currently busy shooting for his upcoming film Sye Raa Narasimha Reddy, which is a biopic of Uyyalawada Narasimha Reddy, a freedom fighter who revolted against the British rule and was shot dead by the rulers. Director Surender Reddy is helming the biopic, while Ram Charan is producing the film under Kondiela Production Company. Chiranjeevi’s wife Surekha is presenting the film.

The team recently shot for an extensive schedule at Georgia, where major war sequences were canned. The film is having a huge star cast which comprises Amitabh Bachchan, Nayantara, Vijay Sethupathi, Kichha Sudeep, Tamannaah Bhatia, Brahmaji and others.

The film is initially slated for release in summer, this year. But as there is a lot of Computer Graphics work to be done, Ram Charan has said that he will be releasing the film during Dussehra. The teaser of the film was released on Chiranjeevi’s birthday and it received a
tremendous response on social media.

Meanwhile, the latest news is that Chiranjeevi has teamed up with Koratala Siva, the man who made films like Mirchi, Janatha Garage, Srimanthudu and Bharat Ane Nenu. Ram Charan, recently, at an interview, said that Koratala had narrated the story to him, but later
they decided that Chiranjeevi will be doing the film.

This yet-to-be untitled film, which marks the 153rd film of Chiranjeevi, is expected to go on floors in the month of April. It is said that Anushka Shetty is in talks with the makers to play the leading lady of the film.