Confirmed! Vidya Balan to star in Tamil remake of 'Pink'

The Tamil remake of 'Pink' will have none other than power-pack actress Vidya Balan in a pivotal role. 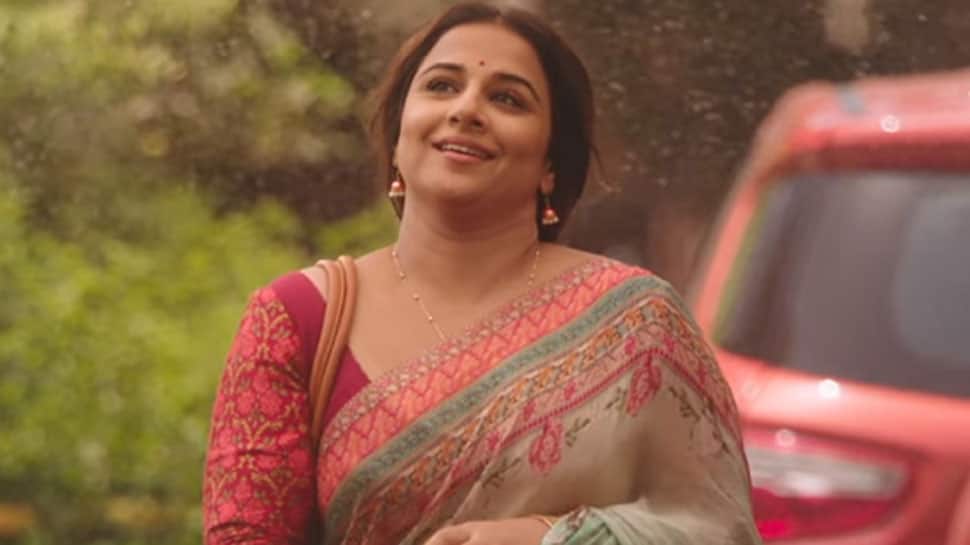 New Delhi: The 2016 social drama 'Pink' created a storm when it released two years back simply for its hard-hitting narrative, author-backed roles and impeccable performances of the lead actors. The movie by Aniruddha Roy Chowdhury was widely appreciated for its content and treatment of a sensitive issue.

The movie was written by Ritesh Shah. It was produced by Rashmi Sharma Telefilms, Sheel Kumar and Shoojit Sircar. The film featuring Taapsee Pannu, Amitabh Bachchan, Kirti Kulhari, Andrea Tariang, Angad Bedi, Piyush Mishra, and Dhritiman Chatterjee in pivotal parts is now being made in Tamil.

The Tamil remake of 'Pink' will have none other than power-pack actress Vidya Balan in a pivotal role. South superstar Thala Ajith will be seen playing an important part in the movie. Talking about the Tamil remake, producer Boney Kapoor told Mid-Day.com, “I wouldn't call it a special appearance. There are certain changes that the director has incorporated to suit the Tamil market, and Vidya's character has been accordingly written.”

“Ajith suggested remaking Pink in Tamil to Sridevi, and she immediately agreed”, he added.

The film will be directed by H Vinoth.