Dev will release in Tamil and Telugu 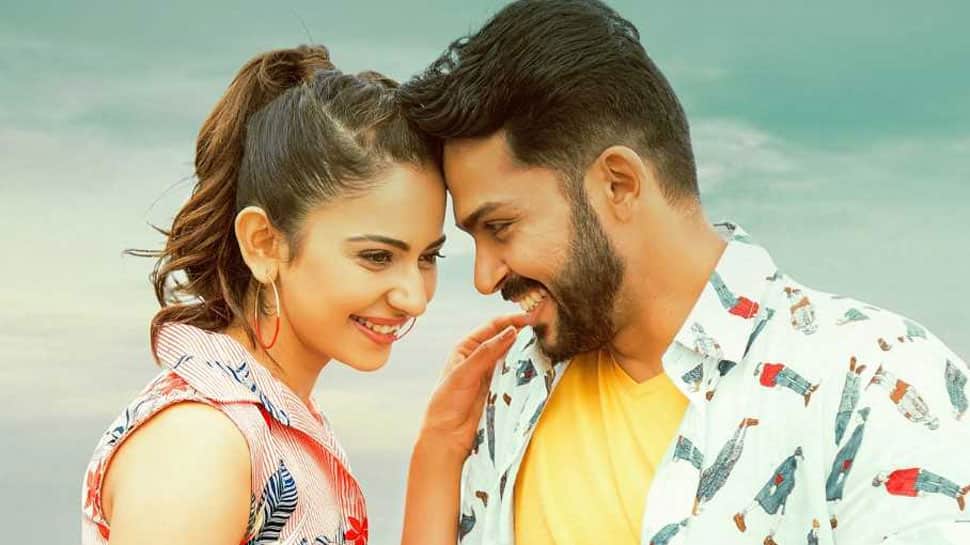 Finally, after a long wait, the trailer of Dev unveiled on Thursday.  The film which has Karthi and Rakul Preet Singh in the lead roles is releasing on February 14, on the occasion of Valentine’s Day. The trailer looks interesting as Karthi plays the role of Dev, a man who is pretty keen on having a life which is offbeat. He doesn't want to have a mechanical and routine life. Karthi looks pretty handsome when compared to his previous films.

Rakul looks beautiful and her character stresses on the importance of will power and believing in one's own self. Looks like the trailer is trying to tell us that one has to always follow what their heart says. The background music is amazing and the film is shot mostly abroad. The production quality of the film looks really good.

The first look of the film, teaser and jukebox of the film has received a positive response from the audience.  This is an action family drama being written and directed by Rajath Ravishankar.  It is Rakul’s second film with Karthi and their on-screen pairing has been liked by fans.

Actors Prakash Raj and Ramya Krishnan will be seen in important roles in the movie while Nikki Galrani is essaying the second female lead. The film has wrapped up all the post-production works.

Dev will simultaneously release in Tamil and Telugu languages on the above-mentioned date. Prince Pictures banner has produced the movie while Reliance Entertainment is presenting it.

Karthik Muthuraman, RJ Vignesh, Renuka, Amrutha, Vamsi, Jayakumar and others are also part of the cast.

The music of the film is composed by Harris Jayaraj.