The actor spoke at the trailer launch of his first international film 'The Extraordinary Journey Of The Fakir' in Mumbai. 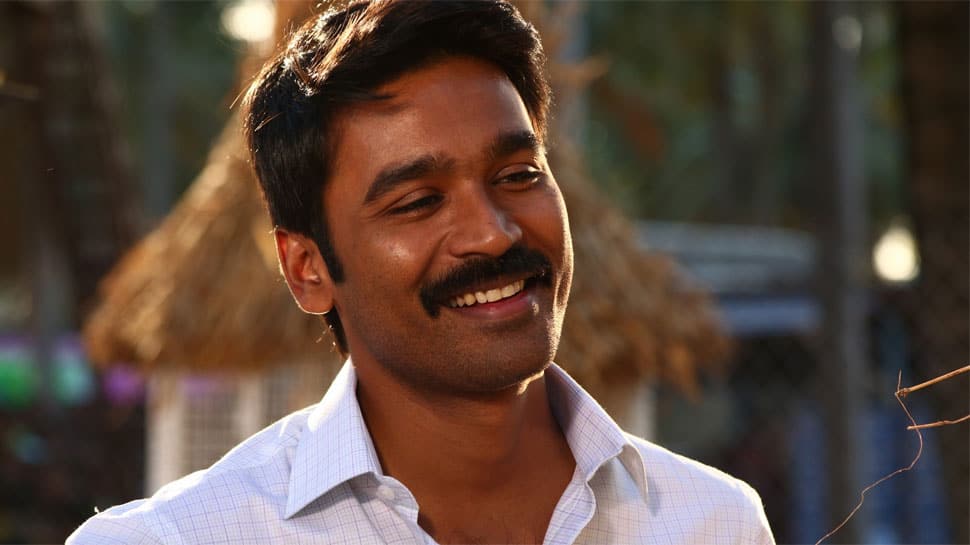 Mumbai Mirror quoted the actor has confirmed that Andhadhun's Tamil remake is on the cards. He said, “It’s a brilliant film and we have already started the process of acquiring the rights. It’s one of those thrillers which I wouldn’t mind remaking in Tamil.”

The actor spoke at the trailer launch of his first international film 'The Extraordinary Journey Of The Fakir' in Mumbai.

The black comedy thriller has been written by Sriram Raghavan, Arijit Biswas, Pooja Ladha Surti, Yogesh Chandekar and Hemanth Rao. It has been produced by Viacom18 Motion Pictures and Matchbox Pictures.

'Andhadhun' released on October 5, 2018. It features Tabu, Ayushmann Khurrana, and Radhika Apte in lead roles. It happens to be inspired by the 2010 French short film L'Accordeur (The Piano Tuner).

The film released in China and easily crossed Rs 200 crore mark at the Box Office there. The movie has been widely appreciated and turned out to be a money spinner as well.