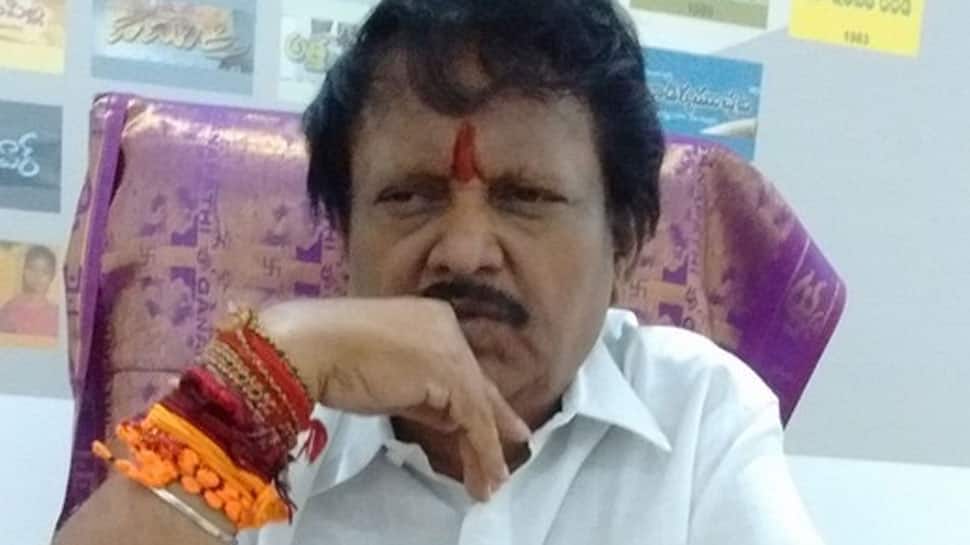 Since a very long time, director Kodi Ramakrishna has not been keeping well. He has been seen in only a few public events and then too, he looked unwell. The latest news is that the noted filmmaker is admitted to a hospital in Hyderabad for after complaining about breathlessness.

As per the sources, he is currently being kept in the ICU with life supporting system and is being treated by a team of specialist doctors which include an anesthesiologist, neurologist, cardiologist and a general physician. He had a paralysis stroke sometime back and had recovered, apparently.

Kodi Ramakrishna is also a popular and acclaimed screenwriter and filmmaker. He has been in the industry for more than three decades now and has made his debut in the early 80s. Since then, he has directed more than 100 films in different genres. His different style of making films has been appreciated many times.

He has introduced many actors to the industry and was also featured in films like Dongaata, Aasti Mooredu Aasha Baaredu, Attagaaroo Swagatam, Inti Donga and Mudilla Muchata. The veteran director even won the Raghupati Venkaiah Award for his contribution for Telugu cinema in 202 and last helmed a devotional drama in 2014.

A report on his health was given by his manager where it is said that his health is stable now.