Divyansha Kaushik happy to be part of Telugu film Majili

Divyansha will be playing his love interest in the childhood days and she is someone who is full of life and love. 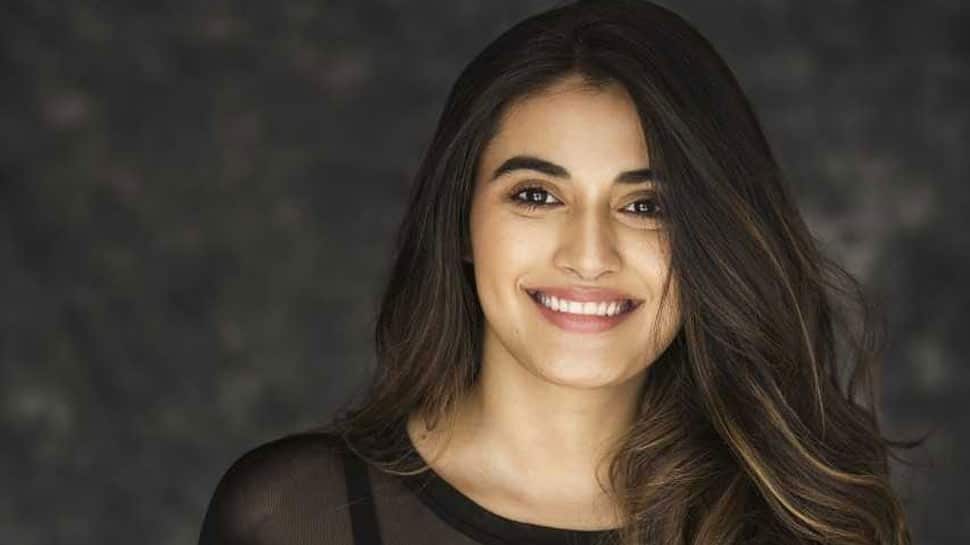 Divyansha Kaushik is playing the role of Anshu, a childhood friend of Poorna, the role reprised by Akkineni Naga Chaitanya in Majili, which is slated for release on April 5. The actor is playing the second leading lady in the film which has Samantha Akkineni as the leading lady. The actor spoke to the media recently as part of promotions for the film and here is what she said.

Divyansha will be playing his love interest in the childhood days and she is someone who is full of life and love. She said she was pretty excited and on cloud nine when Shiva Nirvana told her that Chaitanya and Samantha are playing the lead pair.

She said, “When Shiva Nirvana was narrating the script to me, I said yes even before he completed everything about my role. I fell for his narrative and what more do I need than being part of a film which has the couple whom I adore the most?! It was like a dream come true.”

This Delhi girl was earlier seen in a commercial with Himanshu Kohli and that’s when Shiva Nirvana saw her. It is known that Sam and Chay will be seen playing a married couple who have a lot of issues to deal with. The promotional materials only hinted at her being Poorna’s girlfriend at some point in his life and a heartbreak presumably tearing them away.

“I will not be sharing any screen space with Samantha and my role is a very short one. Screen space is for very less time, but still, I loved my role,” she added.