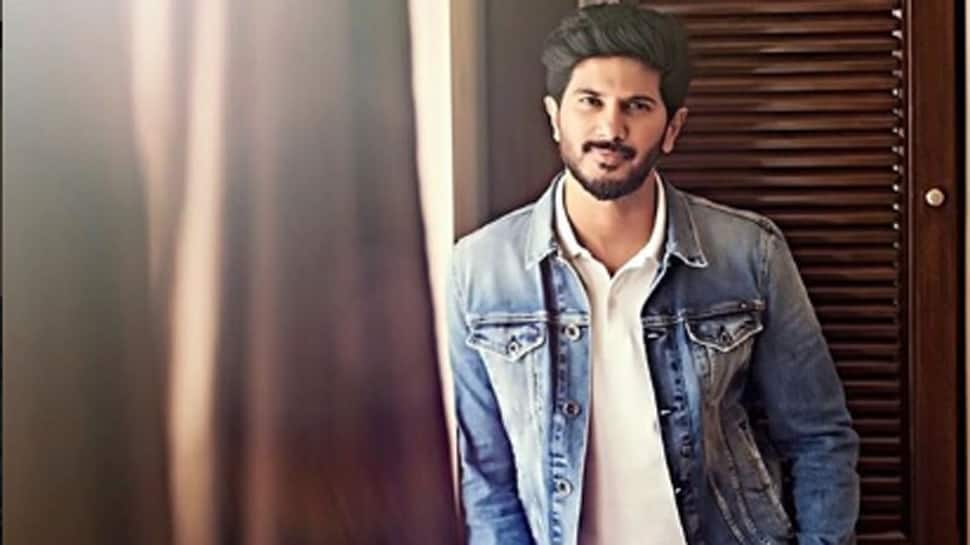 Mumbai: Actor Dulquer Salmaan will be teaming up with Kajal Aggarwal and Aditi Rao Hydari in a new Tamil film.

The film's synopsis reads: "Five years into her marriage, a fiercely independent girl has had enough of her doting and fussy stay-at-home husband. Her strange/outrageous plans to separate leads to hilarious consequences."