Vijay, according to reports, has wrapped up the shoot of his upcoming film "Master". 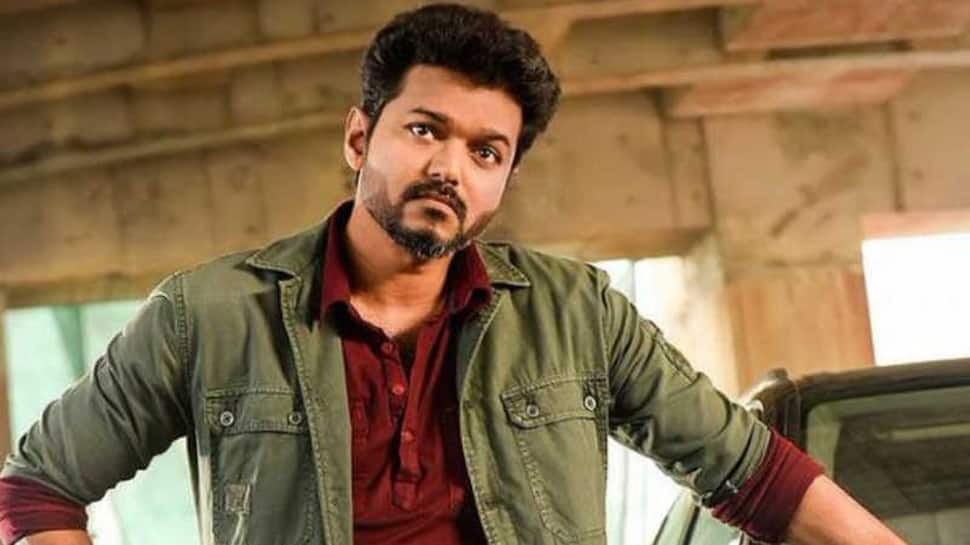 Chennai: Thalapathy Vijay has made the leap year special for his fans. According to reports, the superstar has wrapped up the shoot of his upcoming film "Master" today, the 29th of February.

It is speculated that Vijay plays a professor named James Duraisamy in the film. "Master" has been shot on location in Delhi, Shivamogga, Neyveli and Chennai.

Ever since the film was announced, the expectations surrounding it have been high. Going by the posters, it is expected that Vijay and Vijay Sethupathi will face off in the film.

At a recent event, director Lokesh Kanagaraj revealed that the scenes featuring the two are bound to cause fireworks.

"Master" features a plethora of stars including Malavika Mohanan, Andrea Jeremiah, Shanthanu Bhagyaraj, Arjun Das and Gouri G Kishan among others. The music of the film is composed by Anirudh Ravichander, and it is produced by Xavier Britto's XB Film Creators.