Expectations increase when I and Chaitanya act together: Samantha Akkineni 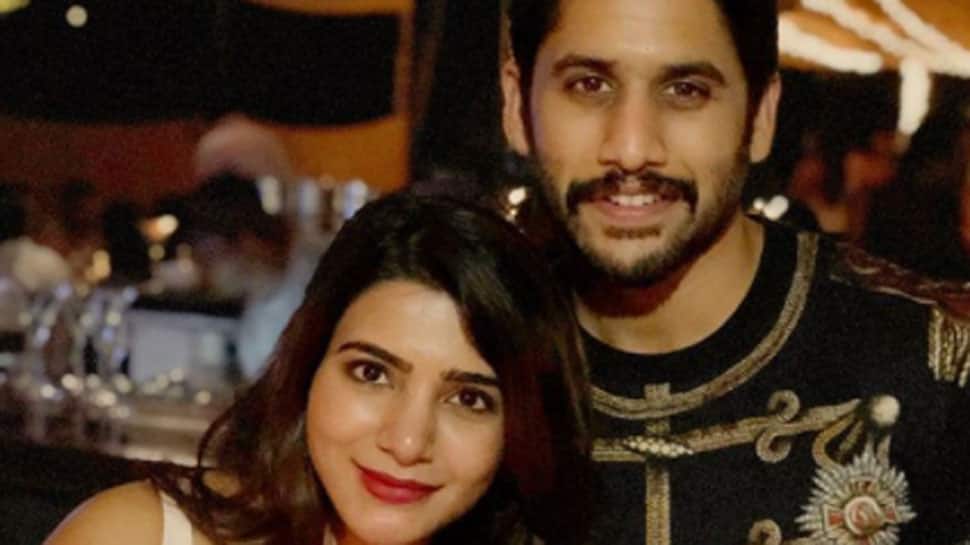 Actor Samantha Akkineni is on cloud nine as the release date of her upcoming film with husband Naga Chaitanya Akkineni is inching closer. The film will hit the screens on April 5 and even fans of the couple are waiting to watch the film on the screen. Directed by Shiva Nirvana of Ninnu Kori fame, the film has Divyansha Kaushik as the second leading lady. As part of promotions, Samantha spoke to the media on Saturday and here is what she said.

Asked about how she feels about acting with her husband after marriage, the actor said, “Chaitanya feels it normal. But I feel something different and special. I think it is about the story too. While performing for Majili, I was trying to make sure that I give my best. When I see Chaitanya performing, I go and check the monitor to know how I did. I used to ask him again and again on every scene and he used to get irritated too. He even used to tell me that the director will take care if any scenes don’t come out well. He is much matured.”

Samantha said that she wasn’t that keen on doing a film together with Chaitanya as the expectations will be pretty high and living up to those and choosing the right script is pretty challenging.

“I see a lot of difference in love before and after marriage. The love I get now gives secure feelings and I am a lot peaceful than before. I think filmmakers should also make films on love after marriage. I am sure audience, especially women would love to watch it,” she added.

She also said that she is waiting for the release and wants to know the feedback from the audience.