Fans keen to know about Kiara's next Telugu project

The actress will next be seen in a titular role in 'Indu Ki Jawani'. 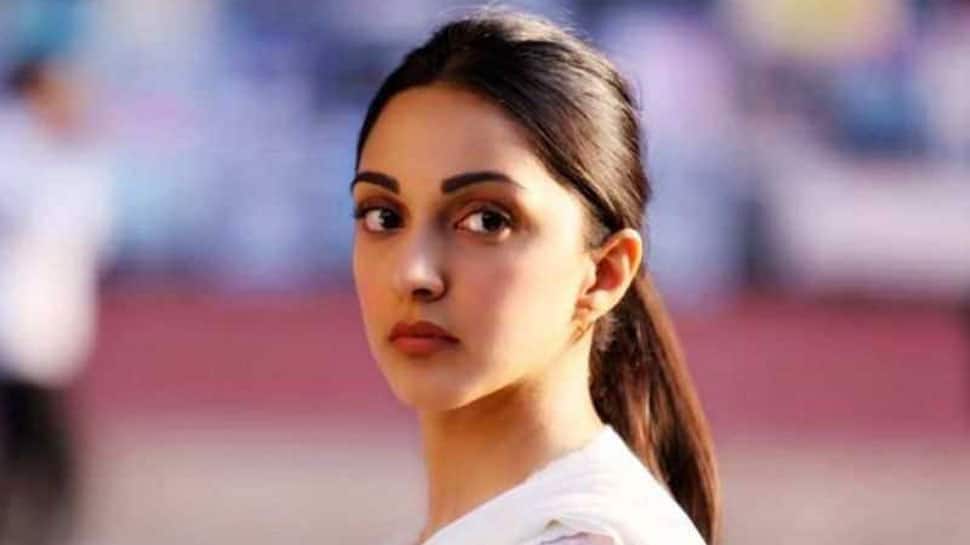 Fans of the actress are waiting to know what her next film is. While she has said that she's going through some scripts in Telugu, the actress hasn't announced any new project. Earlier, rumours were there that Kiara may be teaming up with Allu Arjun in a film; however, nothing substantial was heard in this regard.

In the meantime, the stylish actress is all set to pair up with Pooja Hegde and Rashmika Mandanna in her next film.

It is said that Kiara is also considering making her debut in the Tamil film industry. According to reports, she is in talks with makers of Sivakarthikeyan's next film, nothing has been confirmed till now.

Speaking of 'Vinaya Vidheya Rama', the film performed well at the box office and brought some positive reviews for her.

Rahman is ready to take up challenging roles