Fans shower Samantha with praises for her role in Super Deluxe

This film is directed by Nandini Reddy and has Naga Shaurya 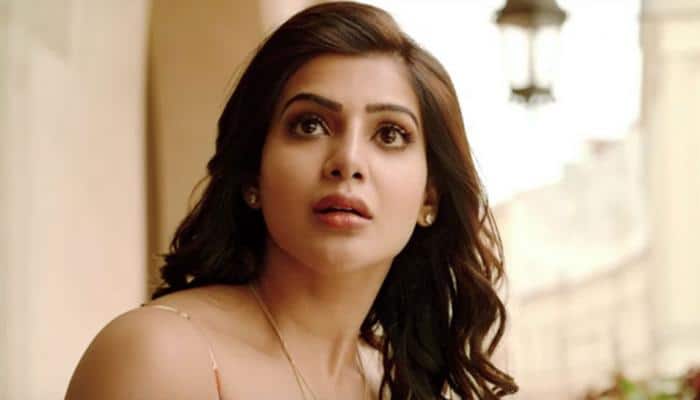 Super Deluxe, which released on Friday is getting rave reviews all over and even New York Times has written about the film and lead actor Samantha Akkineni. The film released only in Tamil, but luckily with subtitles. Samantha has been receiving appreciations from all over for the role that she played and in this interview, she said she never expected so much love for the role and the film as well.

Talking about her role, Samantha said, “I knew I did this role really well. I took it as a challenge and was ready for consequences too. It is such a bold role and thought that people would troll and hate me for that. But the audience is all praises for my role. I thank them a lot. I am glad that people like it.”

Asked about how she actually deals with trolls, she said, “I have improved a lot as a person and now, I don’t care much about what others say. What my husband and family say to me matters the most. Now I just read the comments and don’t get bothered at all.”

She also added that she is confident that Oh Baby will also impress the audience. This film is directed by Nandini Reddy and has Naga Shaurya . The actor is playing the leading lady in Telugu remake of 96 movies which will also have Sharwanand.

Expectations increase when I and Chaitanya act together: Samantha Akkineni